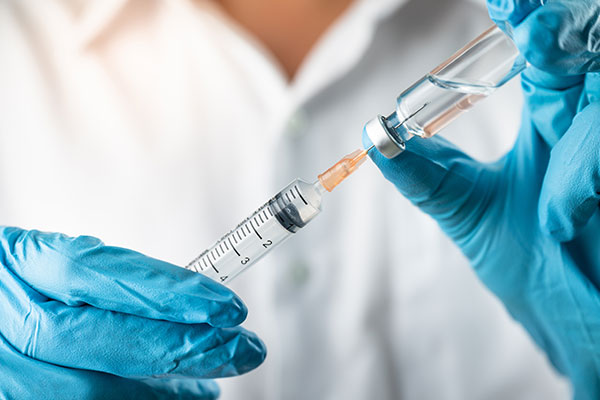 Greece, Cyprus and Israel have sealed agreements that allow citizens with Covid-19 vaccination certificates to travel without restrictions between the three countries.

According to the Guardian, the deals have been hailed as “a possible first step towards normalising tourism during the next phase of the pandemic”.

The newspaper reported: “The prospect of people being able to move freely in the age of coronavirus received a concrete boost last week when the deal was the centrepiece of a visit to Jerusalem by the Greek prime minister, Kyriakos Mitsotakis.

“After signing the agreement with his Israeli counterpart, Benjamin Netanyahu, the leader suggested similar accords could soon be in the offing.”

The Cypriot president Nicos Anastasiades visited Israel on February 14 to strike the same deal. The agreement is expected to come into effect by April 1.

Anastasiades said: “The resumption of unrestricted free movement is of great importance to Cyprus, which is a tourism-dependent country.”

The Guardian reported Mitsotakis’s proposal was initially met with “scepticism” by the European Union amid fears it could be perceived as discriminatory.

British prime minister Boris Johnson talked down the prospect of using vaccine certifications within the UK at a Downing Street briefing on Monday evening, but accepted “some counties are clearly going to be wanting to insist that people coming to their country have evidence of a vaccination”.

Vaccines minister Nadhim Zahawi echoed the prime minister. Speaking on BBC’s Breakfast on Tuesday (February 16), he said the government is looking at vaccine certification for those travelling overseas, but not for domestic use.

“Internationally, if other countries will require vaccination certificates, then I think it is right that we facilitate it,” he said.

“People already, when they travel to some countries, they have to have a yellow fever certificate.”

But there are no plans for vaccine passports for access to venues within the UK, as the focus will be on rapid testing combined with the vaccine programme, he added.