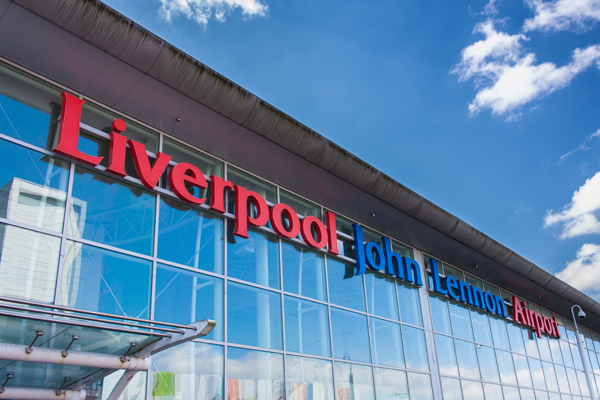 “These increases will require investment in a proposed expansion of the terminal building, additional car parking, passenger facilities including hotels, retail, food and drink services and a potential extension of the runway,” according to the airport.

The revised master plan was unveiled as part of a month-long public consultation which starts next week.

The airport believes it can add £625 million a year to the local economy and support up to 12,280 jobs in the region.

Environmental impact will be minimised by reducing the overall area affected by operational noise through improvements in aircraft and monitoring technology, the airport claims.

“Despite the increased activity, the overall impacts of noise on surrounding areas is expected to be reduced as improvements in aircraft technology result in quieter aircraft and more focused flight paths,” the master plan says.

Airport senior strategy director Mark Povall said: “Our ambitious plans will help LJLA to maximise its contribution to the regeneration and renaissance of Liverpool as an international city and play a key role in the economic growth of the Liverpool City Region and across the Northern Powerhouse.

“We aim to be the airport of choice for business and leisure travellers from across the north-west and North Wales by growing the range of destinations, expanding our passenger facilities and continuing to offer a faster, easier, friendlier service to all our customers.”

He added: “Through our growth we also want to continue to be good neighbours. We are holding a series of consultation events to explain the physical changes proposed under the master plan to 2050, and to reassure communities that noise controls and improvements in airline technology, will ensure an overall reduction in the areas impacted by noise from airport operations.

“We hope to listen to the views of local residents, passengers and stakeholders who will benefit or be impacted by our future plans.

“All comments made during the consultation period will be carefully considered and will inform the final master plan, which we hope to publish later this year.”