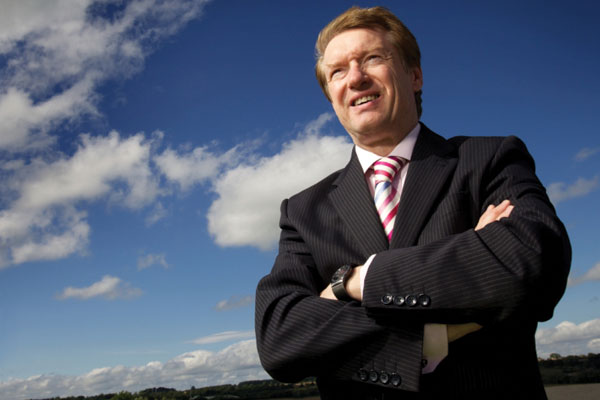 He leaves the Yorkshire airport at the end of the month to move to Manchester to take a role in his wife’s PR, marketing and events business, Marketing Profile.

Hallwood said: “I am immensely proud of my achievements at LBA in driving record passenger growth from 2.6 million to 3.6 million and delivering a string of major route development successes for the Leeds City Region and Yorkshire.

“Securing new based capacity from Ryanair and Monarch, the re-introduction of British Airways and Aer Lingus alongside Jet2.com’s and Flybe’s growth has helped ensure the continued success of LBA.

“During my time at the airport I have also enjoyed developing and strengthening relationships through my PR role across the media and regional stakeholders.”