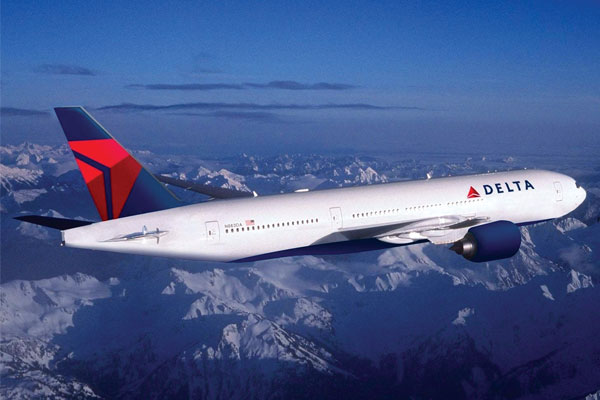 Delta Air Lines chief Ed Bastian hailed US airline consolidation as “unambiguously great” for the US market in response to claims it has harmed consumers.

Speaking in Atlanta, Bastion said: “The quality of the [US airline] business is unlike ever before. Consolidation has been unambiguously great for the US market place.”

European associations representing air passengers, travel technology groups, travel agents and OTAs called on the European Commission to review airline consolidation in Europe last week, citing the impact in the US, as a report suggested airline mergers and joint ventures have reduced competition.

However, Bastian insisted: “In real dollar terms – including baggage fees – fares are exactly the same as in 2008.”

He said: “On more than 240 days last year Delta didn’t have a cancellation. We could not have fathomed that 10 years ago. That is not because we got smarter. It’s because we’ve been able to invest in the product.

“We’re investing $4 billion in one year alone to enhance the experience for our customers – and we’re paying all that in cash, we’re not running up a bill.”

Bastian said: “Our customer net promoter scores six years ago were in the low single digits. Today they are in the low 40s. We moved our customers’ [view] more than 30 points from ‘I don’t like Delta’ to ‘I’m a massive fan of Delta’.”

The report on ‘The Impact of Airline Consolidation on Consumer Choice’ by aviation consultancy GRA suggested consolidation can lead to “higher fares and restricted supply” and concluded: “Evidence from the US suggests further consolidation may be costly.”

It was commissioned by the European Travel and Technology Services Association (ETTSA), the European federation of travel agents’ and tour operators’ associations ECTAA, and the European Passengers’ Federation.

Bastian was speaking at an event to unveil Delta’s first Airbus A350 which will commence flying between Atlanta and Tokyo Narita on October 30.