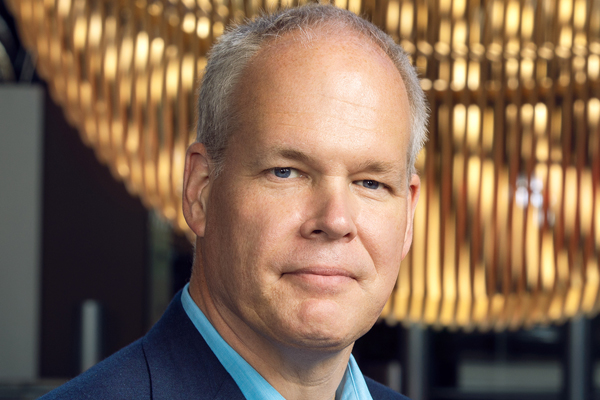 Virgin Atlantic executive vice-president Mark Anderson is to head the parent company of Flybe when its takeover by a consortium led by Virgin Atlantic is confirmed by regulators.

Anderson’s appointment as Connect Airways chief executive was announced this morning. He was previously managing director of Virgin Holidays.

The merger is awaiting clearance by the European Commission.

Connect Airways is owned 40% by Cyrus, 30% by Southend Airport-owner Stobart Group and 30% by Virgin Atlantic.

The company is operated separately from Virgin Atlantic, but the intention is ultimately to rebrand Flybe as Virgin.

“I look forward to working closely with him and supporting the Connect Airways team as they set out to continue growing the business while transforming the experience customers can expect from regional flying.”

Virgin Atlantic chief executive Shai Weiss said: “Mark’s experience and insights from his time at Virgin Atlantic and Virgin Holidays will be invaluable as the team prepares to launch under a Virgin brand.

Anderson said: “We are focused on growing the airline while expanding our franchise business in Dublin, redefining what customers can expect from regional flying in the UK.

“We have all the building blocks in place – Flybe’s heritage and expertise in running Europe’s largest regional airline, the operational excellence and strength of Stobart Air, and in the near future, the magic of the Virgin brand.”