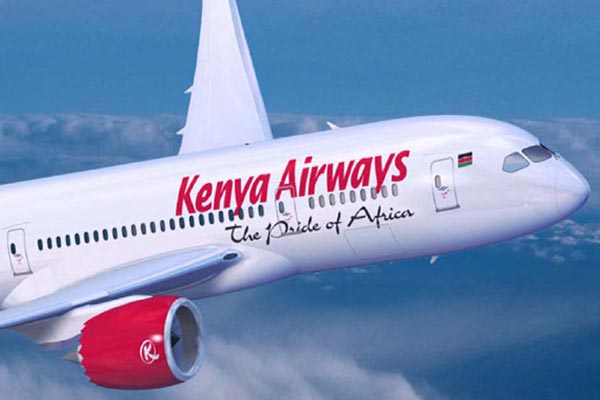 The body of a stowaway landed in a garden in London after falling from a Kenya Airways’ aircraft’s landing gear on approach to Heathrow.

The man’s body fell into the property in Clapham at 3.40pm on Sunday and reportedly narrowly missed a sunbathing resident.

The stowaway is believed to have been hiding in the undercarriage of the aircraft flying from Kenya, where police found a bag of belongings, water and food.

Kenya Airways said that the 4,250-mile flight from Nairobi to Heathrow takes eight hours and 50 minutes.

“It is unfortunate that a person has lost his life by stowing aboard one of our aircraft and we express our condolences,” the airline added.

“Kenya Airways is working closely with the relevant authorities in Nairobi and London as they fully investigate this case.”

The aircraft left Jomo Kenyatta international airport at 9.19am local time and arrived at Heathrow at 3.50pm.

It had descended to 3,575ft as it prepared to land and was travelling at about 200 mph as it passed over the site where the body fell, according to flight data.

A neighbour in Clapham, who did not want to be named. said that the man landed only three feet from the resident, The Times reported.