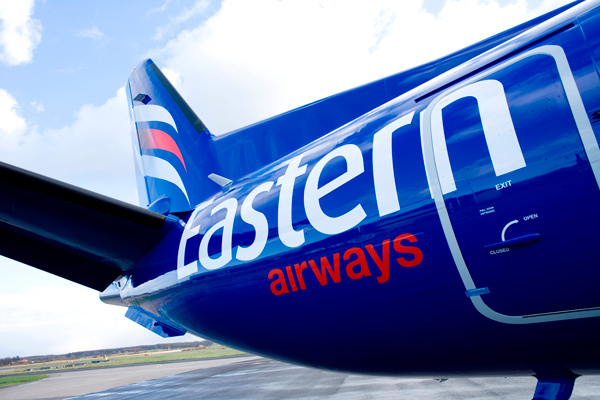 Rodez in south west France is to gain an air link from Southampton airport.

Eastern Airways is to start a summer-only service with two flights a week.

The service will run from June 2 with departures on Fridays and Mondays. Fares start at £85 one way.

The regional airline’s head of commercial Mathew Herzberg said: “The Rodez service is aimed at leisure travellers taking weekend or week long summer breaks in the south west of France.

“Not only will it appeal to those with holiday homes in the area, but also from an inbound tourism perspective Southampton is the gateway to the south coast of England and also an option for London.”

Southampton airport managing director Dave Lees added: “It’s great that we can now offer even more choice to our passengers in terms of French regional holidays from Southampton.

“Rodez is a fantastic destination for those looking to sample southern France but also ideal for people with second homes and holiday homes in this beautiful un-discovered region.”