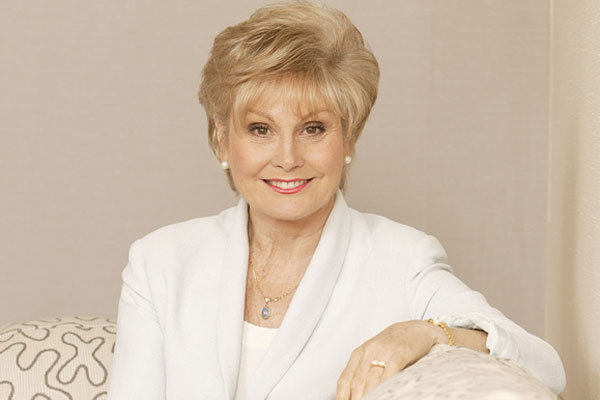 CMV commercial director Chris Coates said: “With a broadcast career of 50 years and counting, Angela Rippon CBE is one of the most recognisable British journalists around and was awarded a CBE for her contribution to charity work in the field of Alzheimer’s Disease and dementia.

“We are all thrilled here at CMV that this lovely lady is going to be the godmother of Columbus and will be naming our new flagship which is also a new cruise ship for Britain.

“Columbus has an exciting year ahead as she sails to Cuba, Central America and the Caribbean and at the start of 2018 in true tradition of her name sake will set off round the world.”