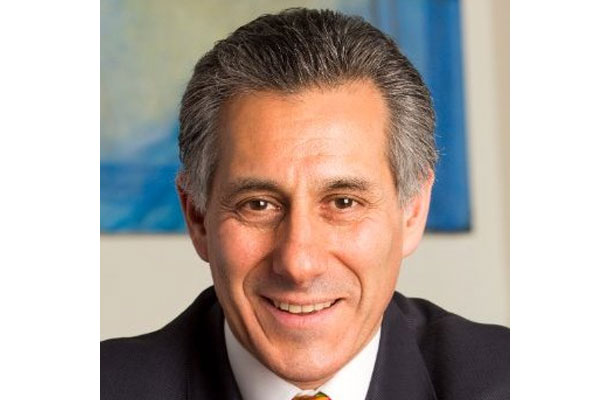 Since the UK voted to leave the EU, cries to “take back control of our borders” have come thick and fast from the Brexit hard-liners.

The EU migrants most in the firing line include those working in the hospitality industry.

Research commissioned by the British Hospitality Association (BHA) revealed that 75% of waiters and waitresses working in London to be EU migrants; so, this is a hugely important issue for the sector.

The BHA responded immediately and justifiably described the proposals as ‘catastrophic’.

When the campaign to leave the EU was in full swing, the Vote Leave campaign ran a number of arguments to make the case for leaving the EU, which were highly questionable.

The most notorious was a claim that the UK sends £350m per week to Brussels and on exiting the EU, the UK could have all that money back.

The crucial repost, which has sadly received too little exposure, is that all studies show that immigration has a net positive impact on the economy.

So, whilst EU migrants are indeed using public services, they are, at the same time, generating more than enough wealth to pay for the services they consume.

With regard to skills in the hospitality industry. Think about this. The UK aspires to deliver world class services and the UK has millions of visitors who don’t speak English as a mother tongue.

World class service is speaking to guests in their own tongue. For companies in the tourism industry, that means having staff in all parts of the business who can speak to customers in languages other than English.

I was on holiday in Greece recently and wanted to ask the chambermaid for fresh sheets. I asked in English and she understood. The point – in the best hotels in the UK, even the cleaners need languages.

UK policy-makers must appreciate that British people are notoriously bad at learning other languages for a reason.

Because English is the business language of the world, the most influential language on the internet and the language of Hollywood, foreigners are much more motivated to learn English than Brits are to learn other languages.

Therefore, the idea that the UK can properly skill up its own people to deliver world class hospitality when it comes to languages is “for the birds”.

The UK has no choice but to recruit foreign workers with foreign language skills if it is to be globally competitive.

To my fellow compatriots who complain about foreigners taking jobs that they think should be for British people, I say this.

We should listen to your arguments, provided we can talk first about an industry that is very highly paid, where language skills are irrelevant, where we have lots of British talent, hungry to fill the top positions yet many of those roles are populated with foreigners.

That industry is football. So, if you think it is important to have foreign footballers representing your favourite club, you have no justification for telling the tourism and hospitality industry that it should be impeded from hiring foreign workers.

When it comes to negotiating Brexit, the task for the government should be to enable British companies to have full access to the single market not just for goods and services but also for talent.

Sadly, leaks from the government and news from the Brexit negotiations suggest that populist nationalism and xenophobia are trumping economic common sense.

Everyone in the hospitality and tourism sector should not just worry about the Brexit negotiations; they should speak out.

Because if the industry does not make it clear how valuable EU migrant workers are, and that it needs to be easy to recruit them, nobody else will.