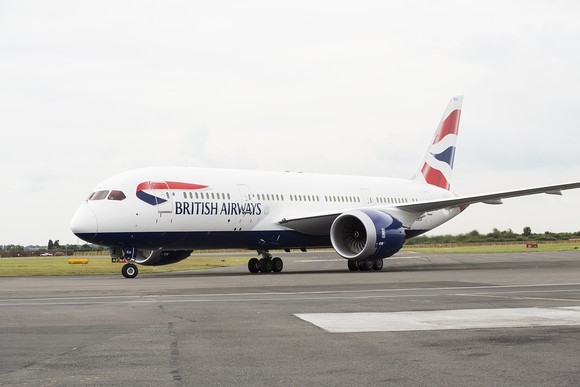 The 25th Boeing 787 Dreamliner to join the British Airways fleet is due to be delivered on Friday.

The new generation aircraft will be the ninth 787-8 with a three class configuration to join the airline’s fleet. BA also has 16 787-9s in service.

The Dreamliner can also reach a maximum speed of 954 kilometres per hour with a range of 15,200 kilometres, allowing the airline to fly to destinations further afield such as Santiago in Chile and Mumbai in India.

BA took delivery of its first Dreamliner in July 2013.

Flight operations director Stephen Riley, who will be taking delivery of the aircraft, he said: “Some two-and-a-half years of work goes into the delivery of a new aircraft so it’s an exciting moment when we finally fly it home to join the fleet.

“The Dreamliners are fantastic aircraft both to fly as a pilot and to enjoy as a customer.

“They are incredibly technologically advanced and the most fuel efficient long-haul aircraft. They’ve also been designed with travellers’ comfort in mind, which means customers arrive at their destination feeling great.”