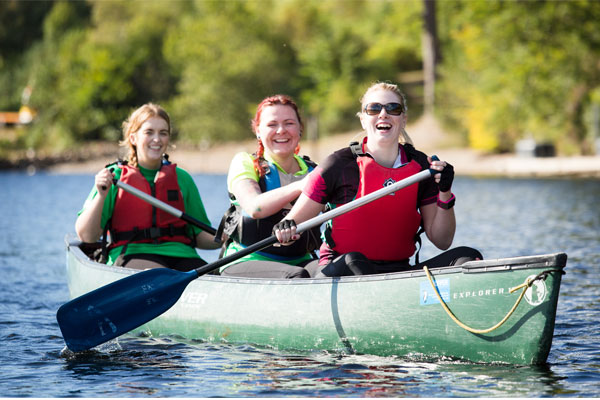 Escorted tours cover a multitude of markets – from small groups to solos, budget backpackers to bird-watchers, photographers to foodies – but the latest trend towards women-only tours takes a little more explaining.

It’s easy enough to understand why a keen hiker would want a specialist walking tour or why a first-time solo traveller might want to team up with other people in the same position, but what’s the point of a women-only tour?

“The aim is to break down the barriers of traditional tourism in typically conservative parts of the world, opening up destinations that are otherwise off limits for our regular group departures,” says Jenny Gray, global product manager for Intrepid Travel, which has led the way in offering women-only adventures.

“The tours offer travellers a socially responsible and culturally sensitive way to access female-only establishments, experiences and customs in these traditionally conservative countries. For example, sharing female-only customs like henna nights in Jordan, joining a picnic in a women’s-only park in Iran, visiting a women-only beach in Antalya and celebrating the female-only Gangaur Festival in Rajasthan.”

It’s still a small part of the market but that could be about to change, with several operators reporting growing demand for cultural adventures and activity-focused tours, where an all-female group can boost confidence and encourage women who might otherwise be put off trying male-dominated sports. 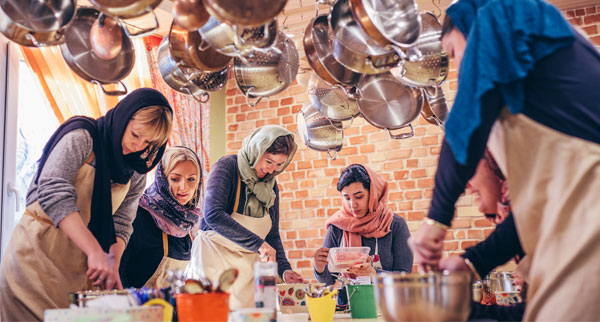 When Intrepid Travel introduced its Women’s Expeditions to mark International Women’s Day in 2018, the programme began with just three tours – to Iran, Morocco and Jordan – and four departures in total. This year there are 36 departures, including new itineraries in Kenya, Nepal, Turkey and India, and in 2020 it’s set to increase to 56, which the operator says makes it one of the fastest-selling ranges in its 30-year history.

Gray says: “We had an incredible response to the launch of our first three Women’s Expeditions. The #MeToo era is making its mark on travel – our female travellers want to hear the stories and struggles of women around the globe.

“This year we’ve discovered even more extraordinary stories of female empowerment. These new expeditions give travellers the chance to hear from people from all walks of life about their personal and collective struggles and triumphs in achieving gender equality. They allow travellers to enter private spaces and foster conversations that would be impossible in mixed-gender groups.” 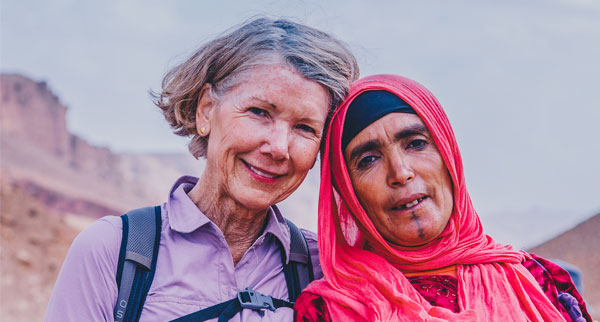 New experiences this year include travelling through Kenya with Becky Kieha, aka ‘Mama Overland’, east Africa’s first female overland driver; eating at a cafe in India run by female survivors of acid attacks; and taking part in the women-only ritual of ‘Gold Day’ in Eskisehir in Turkey.

Women-only departures are particularly popular in the Middle East, north Africa and Asia, where travellers might not otherwise be able to access some cultural customs.

India and Bhutan are among the destinations included in the new range of women-only small-group tours from Asia specialist Indus Experiences, which went on sale this month for departures from next year.

Marketing director Asiya Zargar says: “The role of women in developing countries, both urban and rural, is evolving in extraordinary ways. More alliances and organisations dedicated to the empowerment of women are springing up and enabling women to take on important roles in public life, and even in the religious sector.

“We have created several new tours giving clients a fascinating insight into women’s lives and issues in developing countries, and the cultural and social changes that are taking place today. Due to cultural sensitivities, these tours are suitable only for female travellers.”

The range includes a 12-day Land of High Passes tour through Ladakh in northern India, where the role of women in rural communities takes centre stage. The Women’s Alliance of Ladakh has more than 5,000 members from 100 villages across the region, and visitors can meet some of the local women involved in its work. 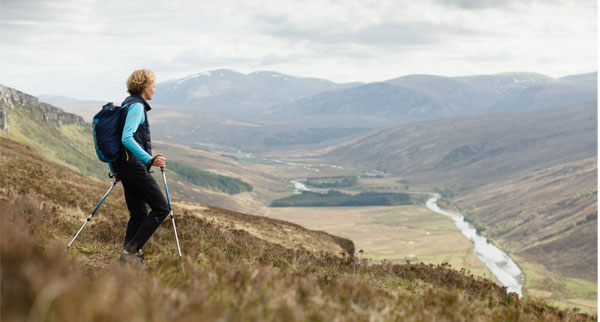 So what’s to stop women getting outdoors on hiking, kayaking or mountain biking trips, along with everyone else? Absolutely nothing – except that they often weren’t, or at least, not in large numbers.

Cycling specialist Go Where Scotland has been operating for 11 years but found its small-group adventures were attracting mostly male cyclists, until it started female-only departures in 2015.

Partner Aneela McKenna says: “Mountain biking is a relatively new sport but since its inception, it’s predominantly been men [in the sport], and we found we had mostly men coming on our tours. I’ve been riding bikes for 20 years, and sometimes, I’ve been the only woman on these tours, so that made me question it. I thought there must be more women interested in it.

“We thought let’s give it a try and see, and the response we got just by having a women-only tour was unbelievable. It gives women the confidence and also the choice – if they want to go on a mixed trip that’s fine. But we set these trips up and we haven’t stopped since.”

Fellow activity operator Wilderness Scotland has also had success with women-only trips, added this year, with options including a week-long walk along the West Highland Way, sea kayaking through the Summer Isles off Scotland’s northwest coast and a coast-to-coast mountain biking trip through the Highlands. Four departures have already sold out, and there are plans to expand the range next year to include a Glencoe and the Highlands walking holiday.

This trend has spread beyond Scotland, with several activity tours across the US and Canada, including Paddling with the Girls, a canoeing trip on the Yukon River led by a female guide. The 12-day adventure goes from Whitehorse to Dawson City, spending a week paddling along the river and camping in the wilderness.

With customer feedback revealing that these departures are attracting women of different ages and backgrounds, repeat customers and first-time touring clients alike, this subset of the market is certainly worth getting to grips with. 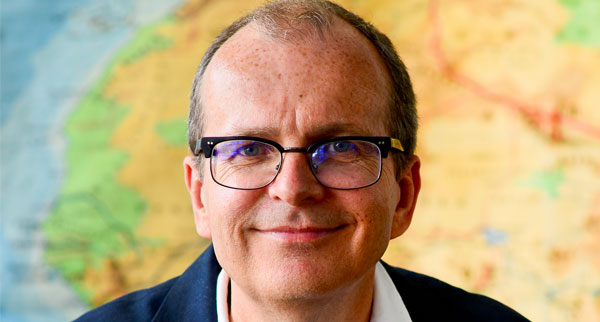 Q. Why did you start featuring women-only tours?
A. Some have been created after feedback from travellers, who felt mixed-gender groups were a barrier to talking to women in particular destinations. When we did more research with our specialist holiday partners, we began to find more women-only tours and female-guided trips.

Q.Why are they so popular?
A. Many corners of the world are off limits to mixed-gender groups, so the appeal of women-only tours comes down to wanting a truly authentic experience that allows you to get under the skin of a destination. Our travellers love getting a behind-the-scenes pass, allowing them to break bread and share experiences openly and honestly in female groups.

Q. Which destinations sell well?
A. Holidays to Iran are particularly popular, as travellers meet people and see places that, due to cultural and religious norms, are inaccessible to men. They visit women-only sanctuaries, are invited into homes and businesses, meet female entrepreneurs and experience the often-unseen flipside of the destination.

Intrepid Travel’s Turkey: Women’s Expedition round-trip itinerary from Istanbul takes in Kas, a boat trip in Kekova, women’s-only beach in Antalya, tour of Cappadocia and a stay in Eskisehir, the ‘Venice of Turkey’. Land-only prices for the 12-day trip start at £1,145, including accommodation, transport, internal flights, some meals and activities.
intrepidtravel.com/uk

Frontier Canada, which pays 10% agent commission on ground arrangements, can book Paddling with the Girls, a 12-day canoeing trip along the Yukon River. Prices start at £1,605 for the tour plus a night’s accommodation at either end of the trip, excluding flights.
frontier-canada.co.uk

Go Where Scotland’s women-only Cairngorm Bikepacking Adventure, which is new this year, combines camping and cycling through the Scottish mountains. Prices for the four-day trip start at £840, departing September 4. Go Where Scotland pays agent commission on an individual basis.
go-where.co.uk