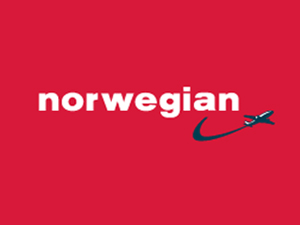 The airline already operates eight 787-8s and will use 787-9s to start new routes across North America, South America and Asia.

With a fuselage stretched by 20 feet over the 787-8, the 787-9 will fly more passengers farther using 20 less fuel and 20% fewer emissions than similarly sized aircraft.

Chief executive Bjørn Kjos said: “The delivery of Norwegian’s first 787-9 marks our continued commitment to the company’s global expansion ensuring travellers across the world access to high quality flights at a low fare.

“The 787-9 will give Norwegian unrivalled operational advantages, large improvements in fuel efficiency and much lower costs.”