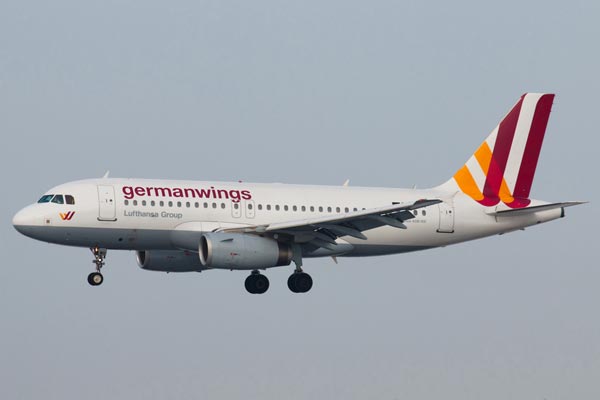 Medical confidentiality should be relaxed for pilots in the wake of last year’s Germanwings disaster, according to French investigators.

Co-pilot Andreas Lubitz was urged by a doctor to attend psychiatric hospital weeks before he crashed the aircraft on March 24, 2015, but his employer was never alerted, the final report says.

All 150 people on board died as Flight 9525 hit a mountain in the French Alps. Investigators believe Lubitz brought down the Airbus A320 deliberately.

He had been suffering from severe depression, they said, but doctors had been unable to disclose this.

The report, by the BEA investigation agency, said confidentiality had to be balanced with the risk an individual might pose to public safety and that “clearer rules” were needed, the BBC reported.

It was also critical of pilots being able to make self-declarations about their health, which allowed them to hide any illnesses.

A union representing German pilots welcomed the recommendations as a “balanced package of measures”, but it said strict rules on data protection needed to be developed in conjunction with criteria for suspending confidentiality rules.

“By encouraging those with mental health problems to seek help, offering them treatment and ensuring they do not suffer financially if they do come forward, we prevent these issues being driven underground.

“Evidence shows that ‘peer support’ programmes where fellow pilots and family members can report any concerns are the best way to identify and treat an individual.

“Balpa will continue to work with industry and regulators to see these programmes prioritised and implanted in every airline.”

He added: “It is also important for the travelling public to remember that flying is still the safest form of transport. Pilots will work to preserve the culture that has created this safety record including looking ahead to possible new risks.”