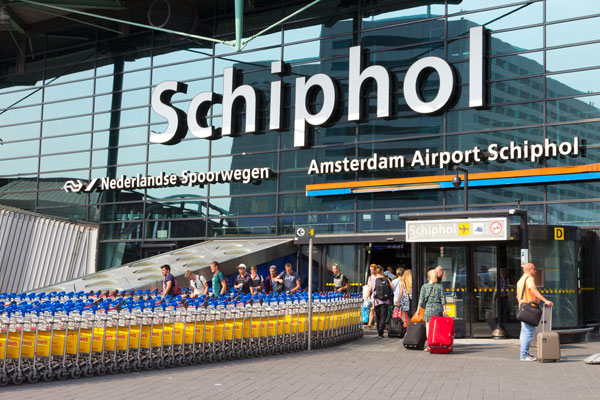 Amsterdam’s Schiphol airport was partially evacuated on Tuesday night and one man arrested during a four-hour security alert.

The Netherlands has been on high alert following the March 22 attack on Brussels airport and metro system in which 32 people were killed, the Guardian reported.

“Police have evacuated part of the airport plaza and the adjacent Sheraton Hotel and arrested one person amid a suspicious situation,” said airport spokeswoman Danielle Timmer.

Part of the airport was cordoned off for about four hours while a helicopter hovered overhead before the alert was lifted at around 1.30am.

It remained unclear exactly what had triggered concerns, or who had been arrested, but a Dutch news report said nothing dangerous had been found in a search of the arrested man’s luggage, the Guardian reported.

No flights were disrupted and trains continued arriving as normal at the underground station.