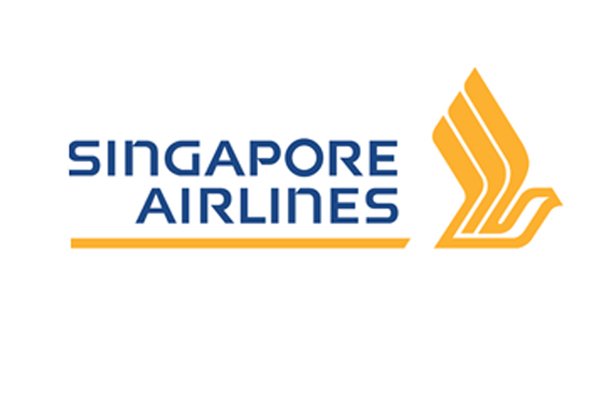 The Boeing 777 had turned back about two hours into a flight to Milan following an engine oil warning message, the carrier said.

No one was injured aboard the Boeing 777-300, but the 222 passengers and 12 crew had to wait on board for several minutes for emergency services to douse it with water and foam.

SIA said in a statement Flight SQ368 was en route from Singapore to Milan when an engine oil warning message forced it to turn back to the city-state.

“The aircraft’s right engine caught fire after the aircraft touched down at Changi Airport at around 6:50am,” it said.

“The fire was put out by airport emergency services and there were no injuries to the 222 passengers and 19 crew on board.

“Passengers disembarked through stairs and were transported to the terminal building by bus.”

Passengers will be transferred to another aircraft which was expected to depart for Milan later on Monday.