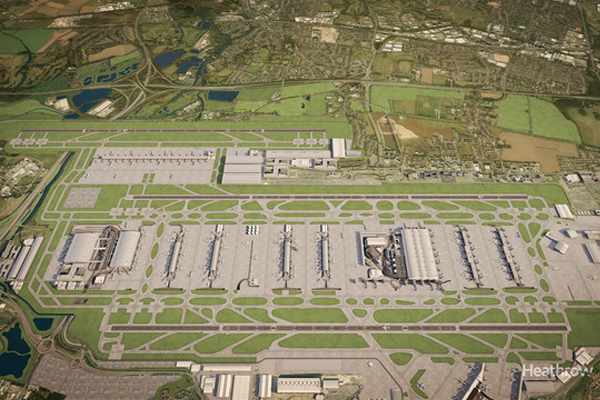 The government remains “committed” to expanding airport capacity in the south-east despite the political turmoil caused by Brexit.

Speculation is mounting that a decision on a new runway at either Heathrow, pictured, or Gatwick, which had been expected on July 7, will once again be put back.

It was rumoured before the referendum that the government had been preparing to back the recommendation of the Sir Howard Davies-led Airports Commission, which said a year ago that Heathrow should have a third runway by 2030, The Daily Telegraph reported.

Asked directly whether the government would stick with its pledge to decide on the contentious issue of airport expansion this summer, he said he could “only rely on the words the prime minster used” on Monday.

David Cameron told MPs that Heathrow was one of “a number of decisions that we are going to have to look at in the light of the new circumstances with which we are faced”.

McLoughlin said: “As we address the future and the consequences of our vote to leave the European Union, one thing is certain: Investment in long-term infrastructure is needed. It has become more important, not less important.”