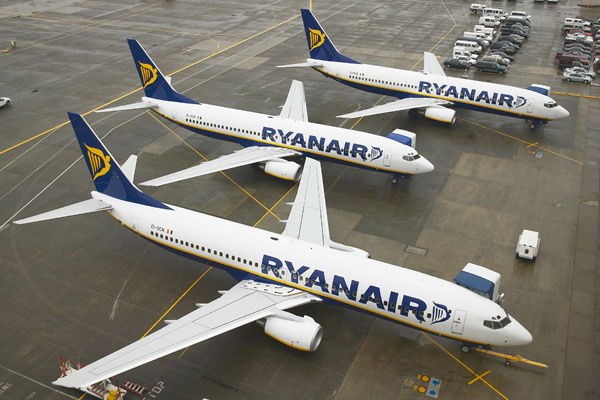 Fare cuts helped drive up Ryanair passenger carryings by more than one million in September.

The load factor rose by one percentage point year-on-year to 95%.

“As our recent guidance confirmed, we expect average fares to fall by between 10% to 12% in the six months to March 2017,” he said.

Meanwhile, Wizz Air’s September carryings rose by 17.9% year-on-year in September to more than 2.1 million with a load factor of 91.6%.

This brought annual carryings up to 21.8 million, a rise of 19.4%, as the eastern and central European low cost carrier expanded its network to 129 airports with four new destinations, including Eilat in Israel and Faro in Potugal.