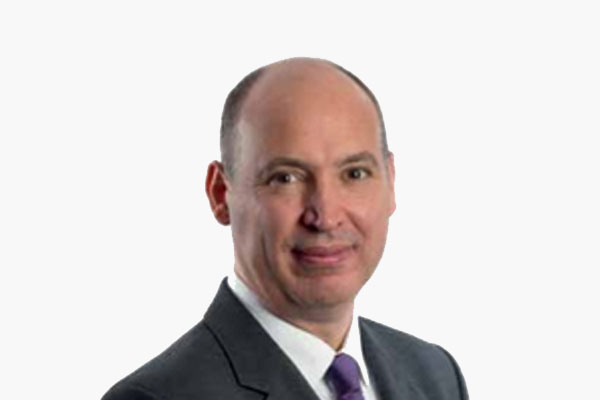 The airline’s board has started its search for a new chief executive to fill the void as it prepares to announce its latest half-year results.

Flybe will announce its half-year results for the period to September 30 on November 9.

Simon Laffin said: “The Board would like to thank Saad for his energy and drive which has been a major contributor towards Flybe’s transformation over the last three years. He mapped out a clear vision for the Group and led it to a significantly stronger position. We wish him well for his next challenge.

“Whilst the whole aviation industry faces a challenging market environment, Flybe remains well placed. Our strategy remains to focus on regional routes and to provide an excellent service to our customers.”

Saad Hammad said: “I am very proud of what we have achieved over the last three years with a major turnaround in Flybe. Now is the right time for me to move on to a fresh challenge. I would like to thank all company employees for their hard work, passion and commitment and wish them all the best.”

Brian Strutton, general secretary of the pilots union Balpa, said: “We’re sorry to hear that chief executive Saad Hammad will be moving on from Flybe.

“We’ve enjoyed a good relationship with him and he has had a positive impact on the airline during his three years. We wish him well for the future.

“Balpa hopes that a new chief executive is found soon so we can begin to build new relationships and ensure our members in Flybe have some stability in their senior management team.”