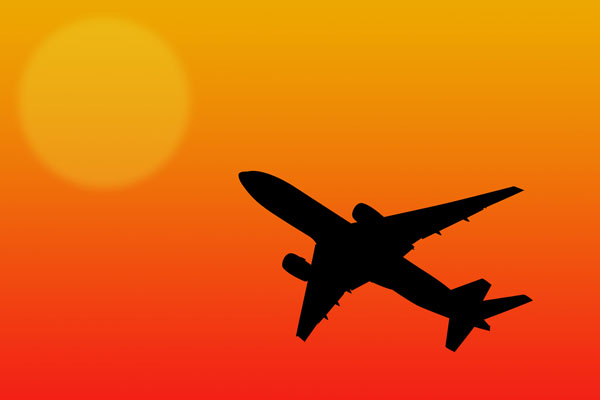 Poor pound-to-euro exchange rates – with reports that £1 will not even buy €1 at some airport bureaux de change – is driving demand for long haul destinations.

This comes despite sterling’s slide against the euro being less pronounced in relative terms than against other currencies, according to Cheaflights.

The eurozone countries of Spain, France and Greece were in Cheapflights’ top-five most-searched-for destinations prior to the Brexit vote in June.

While Spain remains second on the list, demand for the country has since dropped by 22% while searches to France have fallen by 28% and Greece by 34%

However, long-haul destinations have benefited with searches for Australia up by 18%, China by 138% and Canada by 3%.

Searches for the US – the top long haul destination – have increased by 12%, despite pound falling to a three-decade low of just $1.18 in value.

Yet analysis of the currency fluctuations since the EU referendum shows that the relative drop in the value of the pound versus the euro of 13.6% is actually less than that compared to the long haul destinations, according to Cheapflights.

The US dollar has fallen 17% during the same period, the Australian dollar by 19%) and the Chinese yuan by14.2%.

Managing director Andrew Shelton said: “It’s not great news for British travellers at the moment and Cheapflights understands how every penny counts.

“But it is interesting to note that despite the headlines, in relative terms, the pound has suffered less against the euro than it has against other international holiday currencies – suggesting Brits shouldn’t necessarily abandon the eurozone with quite so much haste.

“It all shows how fragile customer confidence can be in these value-conscious times, and how careful we need to be when making any financial decisions.

“Our technology ensures Brits get the best deals for flights and our data clearly shows that they’re exercising their choice around where they’re looking to travel – aiming for a sweet spot of value in terms of what they pay for their tickets, and stretching their hard-earned pounds once they arrive.”