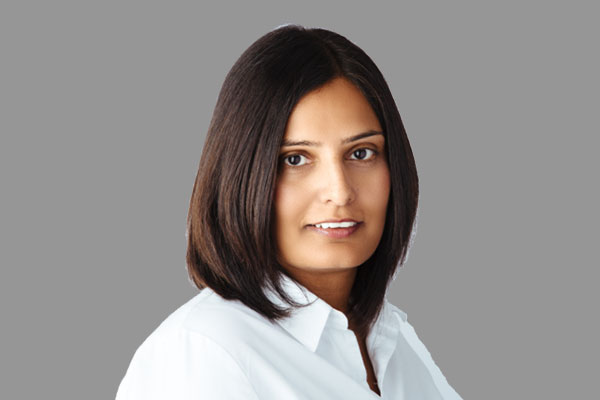 Since the owner of Pimlico Plumbers said a few weeks ago he would not give a job to anyone who has not been vaccinated, the implementation of such a policy has been a much-debated issue.

Namely, can employers insist staff get vaccinated, despite the government having no powers to stipulate the vaccine is mandatory for all?

Obviously, at this stage the vaccine is not available to all, so the approach of ‘no jab, no job’, is problematic to say the least.

But what happens when the vaccine is offered to staff – can employers insist they take it?

Forcing staff to take a vaccine would be against their human rights, and ultimately consent must be given by the patient for a vaccine to be administered.

Rather, what employers are considering saying to potential new recruits is not that we are forcing you to have the vaccine, but rather there may not be a job if you don’t. Is it possible to have such a policy? Potentially yes, but it is not as simple as that.

Aside from the human rights issue, employers must consider whether there is any discrimination, whether directly or indirectly, as a result of such a policy.

Indirect discrimination can be justified, if it is a proportionate means of achieving a legitimate aim. Here, consideration needs to be given as  to what it is they are trying to achieve, and one has to turn to employers health and safety obligations under Section 2 of the Health and Safety at Work Act 1974, which requires employers to take all reasonably practicable steps to reduce workplace risks to their lowest practicable level and the duty to take reasonable care of others.

The encouragement by employers for staff to take the vaccine, when offered, will help in reducing the risk of spreading or catching Covid in the workplace – and therefore arguably (depending always on the facts) could be justified as a legitimate aim.

What about existing staff? Can employers insist they get the vaccine? The first point is to look at the contract, this is unlikely (save for limited professions and certainly not in the travel industry) to have a provision that the taking of the vaccine is mandatory.

Then we turn to the question of is it a lawful instruction from the employer, which is important because if it is a reasonable order, and staff refuse, then employers may be able to take disciplinary action against them for failing to follow management instruction.

Whether it will be reasonable instruction or reasonable to take disciplinary action will depend on the facts of each particular case, but fundamentally the question to ask is will the vaccination protect other members of staff or people whom they come into contact with from being protected?

For example, if your staff sit at home selling holidays the argument insisting on vaccination is less likely to be a reasonable management instruction because the contact with others is minimal, if at all.

Turning this on its head, it’s not just about the protection the vaccine will give to one member of staff, but also to others. Choosing not to take the vaccine increases the risk to others.

Taking disciplinary action against staff who refuse to be vaccinated should be done with caution, and after exploration of the facts.

Proper legal advice should be sought as there may be specific medical reasons why they cannot take the vaccine. Staff who refuse to take the vaccine may be protected under the Equality Act 2010 on the basis of their religion or philosophical belief.

On February 17, 2021, the UK government vaccines minister Nadhim Zahawi, who is in charge of the rollout, told the BBC it is “up to businesses to decide” whether to require staff to have been inoculated against the virus.

In response, Labour warned that so-called “no jab, no job” contracts may leave workers exposed to unlawful discrimination, and are calling on the government to provide clearer guidance.

Until this guidance is provided, I’d advise you seek legal advice if you are considering adopting such a policy.