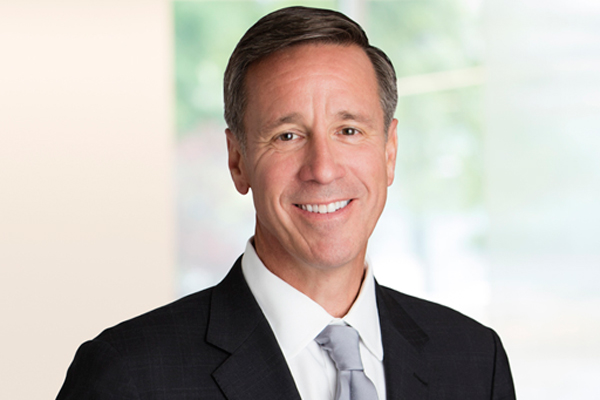 The president and chief executive of Marriott International, Arne Sorenson, has died aged 62.

The company confirmed Sorenson passed away on February 15 after being diagnosed with pancreatic cancer in 2019.

Earlier this month, Sorenson had temporarily stepped back from his role to allow him to undergo more demanding treatment.

“Arne loved every aspect of this business and relished time spent touring our hotels and meeting associates around the world.

“He had an uncanny ability to anticipate where the hospitality industry was headed and position Marriott for growth. But the roles he relished the most were as husband, father, brother and friend.”

He added: “On behalf of the board and Marriott’s hundreds of thousands of associates around the world, we extend our heartfelt condolences to Arne’s wife and four children. We share your heartbreak, and we will miss Arne deeply.”

Sorenson became the third chief executive in Marriott’s history in 2012, and the first without the Marriott surname.

During his tenure, he oversaw the $13b (£9.35b) acquisition of Starwood Hotels & Resorts and steered Marriott to make significant progress on diversity, equity and inclusion, environmental sustainability and human trafficking awareness.

Marriott confirmed the pair would continue in this capacity until the board appoints a new chief executive, which is expected to be within the next two weeks.

Abercrombie and Kent founder Geoffrey Kent said he and co-chairman Manfredi Lefebvre ‘Ovidio were “saddened” by the passing of their “dear friend Arne Sorenson”.

“We had the pleasure of working closely with him at the World Travel & Tourism Council, where he made many important contributions,” said Kent.

“He travelled with Abercrombie & Kent and I especially remember his tremendous smile when he conquered Mount Kilimanjaro. We will miss his warmth, wonderful personality and friendship. And no doubt will continue to see his impact on the travel industry for many years to come.”