Touring and experiential travel are in vogue this year among the luxury holiday market, according to Kuoni’s annual trends report.

The luxury specialist has also seen a 30% increase in bookings for Greece, further evidence of the country’s comeback following news of strong sales for Thomson and Thomas Cook.

Kuoni has also recorded an upturn to destinations such as Mauritius, Costa Rica, Malaysia & Borneo, Canada and South Africa while the islands of the Maldives remain Kuoni’s top seller.

Off the back of the surge in touring, new itineraries have been put together including in South Korea where guests can mix trying Korean archery, travelling on a bullet train and viewing the World Heritage Suwon Hwaseong Fortress and a non-verbal comedy show with acrobatics and magic tricks.

Launching in the spring, the South Korea tour can be combined with Kuoni’s China Highlights or Japan Highlights tours. Kuoni also revealed to Travel Weekly that it is putting together a new Russian tour for 2017. 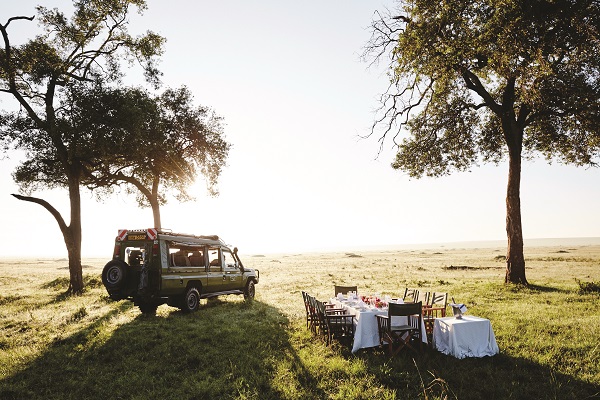 Speaking about the rise in touring and experiential travel, managing director Derek Jones said: “It’s a combination of soft adventure and authenticity. People are looking for something to take them out of the ordinary, not just a fly-and-flop holiday.

“Increasingly, people are looking for something more authentic, not just box-ticking.”

Jones said that if you factor in sales after the trends report was published, Greece bookings are 70% up on last year.

“Greece is really interesting,” he said. “Two years ago Greece was on the brink of bankruptcy and tourists were increasingly going to Turkey instead.

He said luxury resorts such as Santorini and Kefalonia were leading the way and a rise in the villa market and rise number of smaller, boutique hotels had helped put Greece back on the map.

Italy, Kuoni’s top European destination in 2016, meanwhile, has slipped slightly as prices have gone up, Jones added while Croatia has been a “star performer”.

“Cuba is a double-edged sword,” Jones said. “Demand has been consistent but the challenge now is finding the level of quality that we operate at.”

Costa Rica sales have risen 310% on last year, which Kuoni is attributing to a new direct flight with British Airways from Gatwick, while Mauritius has become the operator’s second most popular destination, up from fourth place.

Canada, meanwhile, makes its first appearance in the Kuoni top 20 destinations, moving up four places into 19th position helped by the publicity surrounding its 150th anniversary of Confederation.

Kuoni also found that value for money remains front of mind for British travellers with demand for all-inclusive trips on the rise as people look to lock down their holiday costs before they travel.

Holiday hopes grow as variants not found among amber arrivals