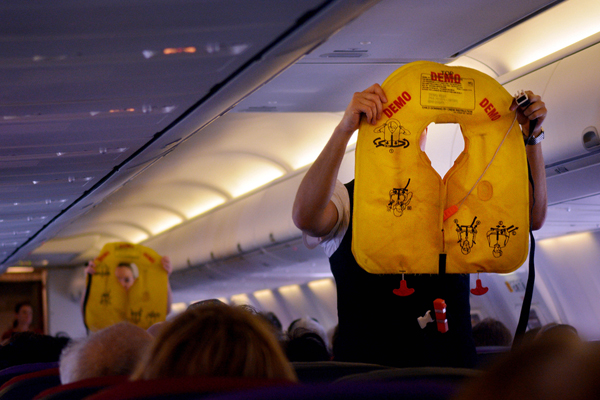 Flying remains the safest form of long distance travel with the equivalent of one major accident for every 2.56 million flights last year, according to new official figures.

Data covering the 2016 safety performance of the commercial airline industry released by Iata shows that the all accident rate – measured in accidents per one million flights – was 1.61, an improvement from 1.79 in 2015.

“The number of total accidents, fatal accidents and fatalities all declined versus the five-year average, showing that aviation continues to become safer.

“We did take a step back on some key parameters from the exceptional performance of 2015; however, flying is still the safest form of long distance travel. And safety remains the top priority of all involved in aviation.

“The goal is for every flight to depart and arrive without incident. And every accident redoubles our efforts to achieve that.”