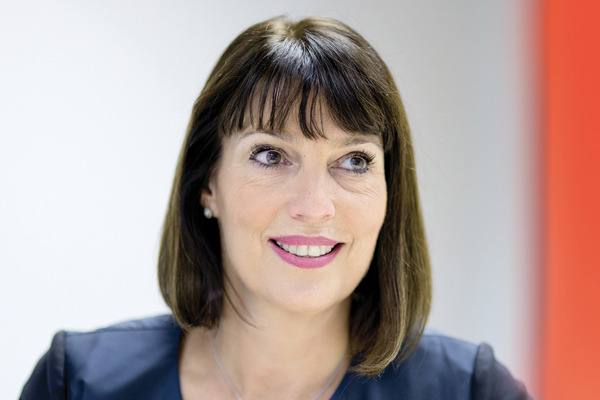 EasyJet chief executive Carolyn McCall has called on the UK government to be “realistic” and negotiate transitional arrangements for Britain’s EU exit, saying: “That is what business wants.”

‎McCall said: “It’s important to take a pragmatic approach, to think about what is right for consumers and for the economy.”

Speaking ahead of delivery of easyJet’s first Airbus A320neo aircraft in Toulouse, McCall said: “There is a lot of talk about a soft Brexit, but what does it mean? If it means a pragmatic, realistic approach to leaving the EU, that would be good for business.

“If it means recognising you need a liberal, de-regulated aviation agreement, that would be a good thing.

“If it means considering transitional arrangements [for the UK], that would be a good thing because there is an awful lot to do. Anything pragmatic would be good.”

McCall insisted: “The aviation industry has been consistent in what it has said. We want to keep deregulation and as liberal [aviation rights] as we can.

“This is in the hands of the politicians and they have to deliver or there will be a problem on both sides.”

She dismissed the idea that carriers would delay setting schedules if there is no agreement on flying rights between the UK and EU by early next year, saying: “Do you think people won’t fly because we don’t have an agreement sorted out?

“All airlines will put together schedules. We will just proceed. We need to keep selling seats.”

However, she added: “The government is aware that the charter operators lay down their schedules 18 months ahead and scheduled airlines nine to 12 months ahead.”

McCall also dismissed concerns about the prospect of easyJet needing to be majority EU-owned to continue flying intra-EU routes.

McCall added that the airline is “on track” to acquire an EU air operating certificate (AOC), saying: “We see no issues with that. We’ll say something in the summer.”