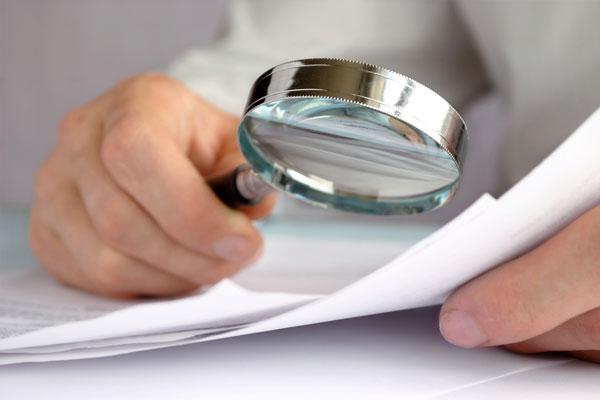 Chinese authorities have ordered checks on the “systemic risk” presented by “large enterprises” involved in overseas investment and acquisitions include two groups prominent in travel.

Consumer group Fosun, which owns resort operator Club Med and has a stake in Thomas Cook – with whom it’s a joint venture partner – and aviation, tourism, finance and real estate conglomerate HNA Group which includes Hainan Airlines, are among four groups hit by the crackdown.

Shares in the companies fell after China’s banking regulator ordered domestic lenders to check their credit exposure as a result of the groups’ borrowing to fund overseas purchases.

HNA Group shares fell 7.5% overnight and shares in Fosun were down almost 6%.

A senior financial analyst for EY, formerly Ernst and Young, in Asia told the Financial Times: “This is a game changer for Chinese M&A [mergers and acquisitions].

“[It] could pretty much stop all outbound deal-making in its tracks.”

HNA Group has spent $40 billion on overseas acquisitions in just over two years, including taking a stake in Hilton Hotels.

The Financial Times reported concern by regulators at “the use of risky financing methods, including raising cash by issuing high-interest financial products to retail investors”.