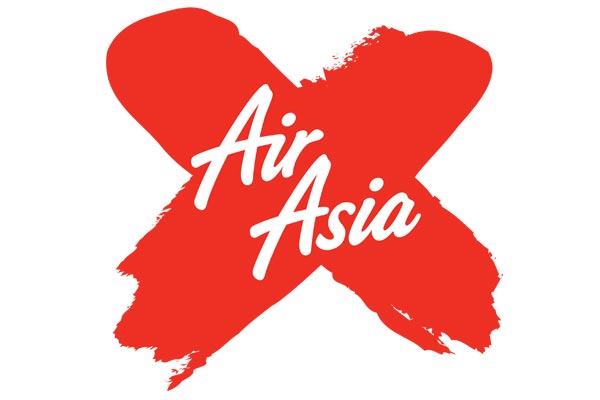 An AirAsia X flight to Kuala Lumpur was forced to turn back to Australia after an engine problem reportedly left it shaking like a “washing machine”.

The pilot said the decision to return to Perth 90 minutes after take off was made because of “technical issues” with the aircraft.

The Airbus A330 carrying 359 passengers landed safely at 10am local time on Sunday.

This came after police said marine emergency services north of Perth were put on standby to prepare for a possible water landing, ABC News in Australia reported.

A number of passengers on board the budget flight said the aircraft had suffered an “engine seizure” causing it to shake.

AirAsia X did not give details about the technical issue behind the incident.

In a statement, it said the safety of passengers was “our utmost priority”.

Passenger Sophie Nicolas told ABC News: “I could tell by the cabin crew’s reaction that it was really bad,

“I was crying a lot, a lot of people were crying, trying to call their mums and stuff but we couldn’t really do anything just wait and trust the captain.”

She praised the captain for getting them back on the ground.

“He delivered us home safely which is amazing, everybody burst into applause when we landed,” she said.

Anotyer passenger, Dave Parry. said the captain made an announcement saying there appeared to have been an engine seizure.

He said they were told to brace for impact on landing.

AirAsia X said: “We are currently conducting an investigation into the cause of the incident together with our engine manufacturer Rolls Royce. We are also co-operating fully with the local aviation authorities.

“ We would like to stress that AirAsia Group has always strictly followed the maintenance programme prescribed by our manufacturers. We have also complied with all regulations and requirements as set forth by every country where the airline operates, including Australia.”