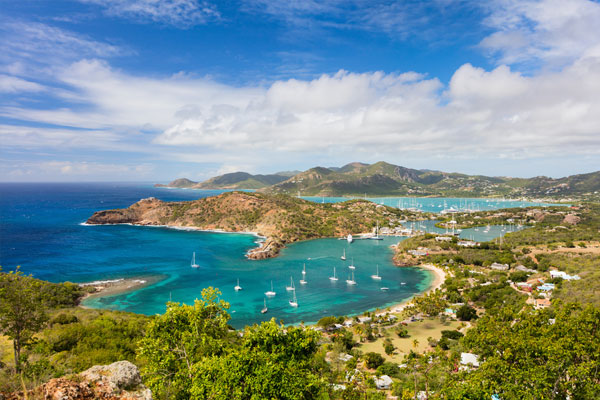 Several flights were diverted due to a sudden closure of Antigua’s international airport yesterday lunchtime.

The temporary shutdown reportedly occurred after chemical fumes leaked into the control tower.

Workers who were on shift had to be evacuated to safety while the tower was checked to ensure the air was safe to breathe.

Almost a dozen inbound and departing flights were either delayed or diverted to neighbouring islands that could accommodate the aircraft.

British Airways and Virgin Atlantic flights from London were among those affected due to the three-hour closure, along with regional Caribbean services by Liat and two American Airlines flights from Miami and New York.

Some flights were diverted to St Kitts, while others had to go to San Juan.

Antigua & Barbuda Airport Authority chief executive, Stanley Smith, told local media: “We were doing some fumigation in the old terminal building and some of the fumes seeped through the elevator shaft and the tunnels for the cables and into the cab of the control tower.”