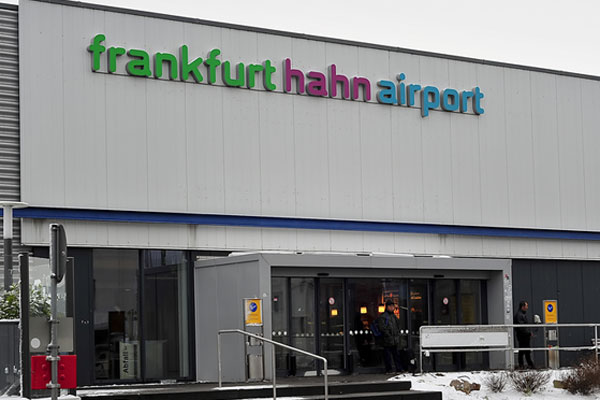 Chinese conglomerate HNA Group has confirmed its acquisition of a controlling stake in Germany’s Frankfurt-Hahn airport.

HNA has bought an 82.5% stake in Frankfurt-Hahn, a significant base for Ryanair, from the German state of Rhineland-Palatinate.

The group is the subject of a recent Chinese government crackdown on overseas acquisitions, having been involved in deals worth more than $40 billion in the past three years.

The crackdown has also taken in Fosun, owner of Club Med and a joint-venture partner with Thomas Cook.

The investigation led to speculation that the boom in overseas mergers and acquisitions by Chinese groups was at an end. However, HNA indicated its willingness to acquire Frankfurt-Hahn months ago in a deal valued at €15 million.

Frankfurt-Hahn is about 120 km from Frankfurt, but Lufthansa lost a legal challenge in 2002 when it claimed Ryanair’s use of Frankfurt in the airport’s name was misleading.

The group has investments in multiple sectors including aviation, tourism, logistics, real estate and financial services.

It owns Hainan Airlines along with a significant number of other Chinese carriers and airports, and holds stakes in companies including Virgin Australia, Azul Brazilian Airlines, Tap Portugal, NH Hoteles and Hilton Worldwide.