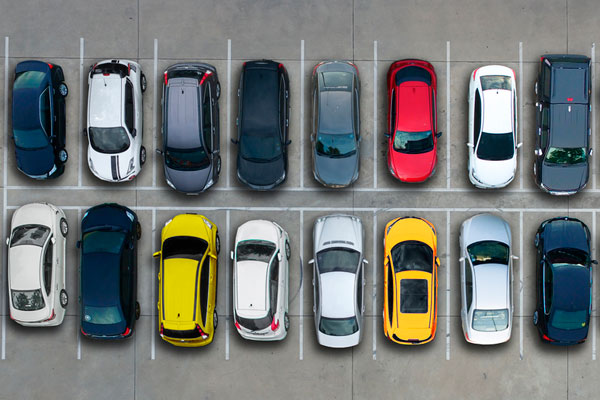 Up to 130 sets of car keys are reported to have been stolen from a site used by a meet-and-greet company offering long-stay parking near Manchester airport.

Four cars were also taken from the Car Park Manchester site in Hale, according to the Manchester Evening News.

Police said the full numbers involved were not yet known because many of the vehicles’ owners are still on holiday.

Car Park Manchester said it had reported the August 18 burglary but declined to comment further.

The company is not affiliated with Manchester airport.

The director of the firm, which is also known as Manchester Car Park, has apologised.

Sultan Khan said staff withheld the crime from customers until they landed in Manchester so as “not to ruin their holidays”.

He said he believed the keys were stolen by a criminal gang, who then returned to steal cars.

Khan claimed ‘at least’ two other parking firms nearby had been targeted.

Police said four Mercedes, including a £45,000 AMG, have gone missing from a car park – understood to be used by another firm – on Altrincham Road in Styal, Cheshire.