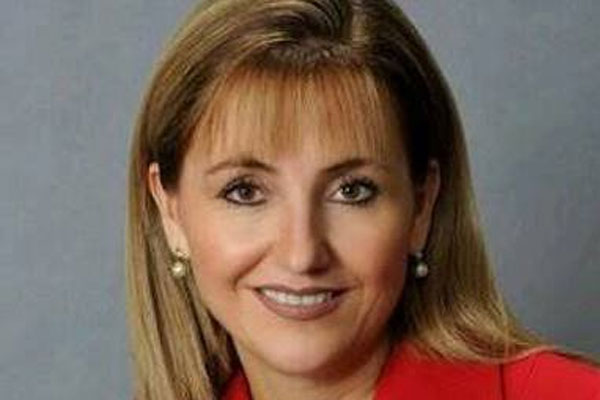 Change at the top of the two most-prominent global travel organisations will not change priorities, says new WTTC chief Guevara

The new president and chief executive of the World Travel & Tourism Council (WTTC), Gloria Guevara, has pledged to maintain close relations with the UN World Tourism Organisation, describing the relationship as “crucial” ahead of confirmation of new UNWTO secretary general Zurab Pololikashvili this week.

The UNWTO-WTTC partnership under Guevara’s predecessor David Scowsill has helped shape global travel industry relations with governments including the US since 2010.

Guevara took over last month and UNWTO secretary-general Taleb Rifai will stand down in December, with Pololikashvili confirmed as his successor at the UNWTO General Assembly in China on Thursday.

The WTTC chief executive was among the first to congratulate Pololikashvili following his confirmation.

She said: “We will be working with Taleb Rifai’s successor as closely as before.

“The WTTC and UNWTO will continue to have a strong relationship. The partnership is one of the legacies of David and Taleb. It wasn’t ideal before them. There were conflicts. They aligned the industry and helped it move forward.” The pair met with more than 80 heads of governments over the past six years.

Guevara said: “I know how crucial the partnership is. I aim for us to be totally aligned.”

She also stressed the importance of working with the government of Donald Trump, saying: “President Trump made his number-one promise creating jobs. Can he create the jobs himself? No, he needs the private sector. So we need an agenda to work with him.

“We don’t have a conflict over [US border] security as long as it goes with travel facilitation. It’s a matter of working with his government.”

Former UK prime minister David Cameron told the WTTC Summit in Bangkok in May: “Your industry needs to understand the pressure on governments to deal with immigration. Don’t underestimate the concerns voters have.”

She said: “The WTTC has done a wonderful job of communicating the importance of travel and tourism. My goal is to take the WTTC to the next level. I know how governments think. I know how the private sector thinks. My job is to get both working together.

“It’s every government’s priority to create jobs, but they don’t create the jobs. The private sector mainly creates jobs and needs government to be a facilitator and not a roadblock.”

She pledged: “We will be working on several initiatives that we’ll publish soon to allow us to facilitate travel while facilitating security. I would like a specific agenda for each region.”

Guevara noted: “When I was in government in Mexico in 2012 we implemented very specific initiatives. For example, we started accepting US visas as valid [for international visitors].

Pololikashvili is Georgian ambassador to Spain and permanent representative to the UNWTO in Madrid, and a former minister in Georgia. He will serve a four-year term as UNWTO head. The UNWTO represents the governments of 158 UN member states following the confirmation of two more members this week.