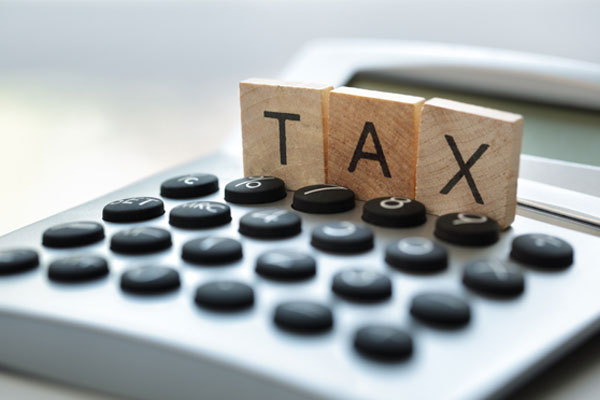 Business travellers flying from the UK are being hit by an additional £400 million in Air Passenger Duty a year compared to the EU average rate of air tax, according to research issued at the weekend.

The research focuses on the impact of APD on business travel. However, APD is paid by the vast majority of passengers, including those travelling for non-business reasons.

A Fair Tax on Flying is calling on rates of APD to be halved.

Campaign spokeswoman Karen Dee said: “Whilst this analysis highlights how our high levels of APD are hitting business travel and our ability to grow trade, it is also affecting the cost of leisure trips and holidays.

“A decisive APD cut will have the added benefit of reducing the cost of family holidays, other leisure travel and supporting tourism to the UK.”

The figures reveal that short-haul business travellers flying from the UK will pay more than £115 million more in tax than if French rates applied.

For UK long-haul business travellers, the situation is even more severe, with an extra tax burden of £220 million compared to French levels.

Dee said: “We need a decisive cut in APD to open up new routes to emerging markets and make it easier to build up trade and to make the UK an even more welcoming destination for foreign business travellers, many of whom invest here.

“If the Chancellor wants to signal that Britain is truly ‘open for business’ as Brexit looms, what better way than cutting this tax on trade by at least 50% to bring us in line with the next highest of our European trading rivals, Germany.

“At present, UK APD is among the highest tax of its kind anywhere in the world and is the highest in the EU by a significant margin.

“It puts the UK economy at a severe competitive disadvantage in the very markets we need to trade with post Brexit when compared to our European neighbours. No matter which EU country you compare us to, the result is the same, UK businesses are being unfairly punished.

“This tax on trade hits British business flyers heading out to secure the increased trade we need as Brexit gets ever closer and hits visiting overseas business flyers on their return homeward journey, many of whom will be investing in our economy.

“High levels of APD also act as a brake on airlines developing new routes to the very markets UK businesses need to reach.

“A cut of at least 50% will reduce the tax burden on UK businesses seeking to maintain and expand new markets overseas, allow our businesses to compete on a level playing field and make the UK more attractive to businesses wishing to visit and invest here.”

Opinion: Change the message on APD