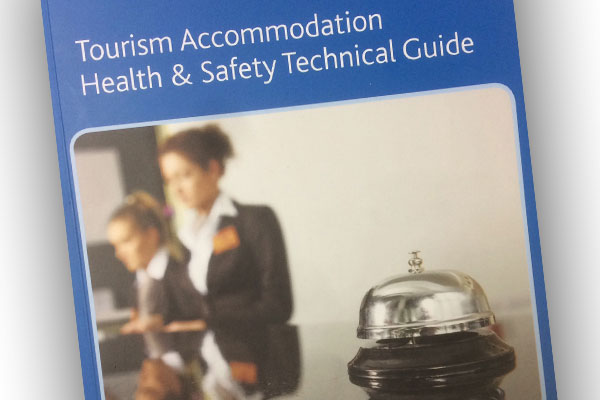 A spike in the number of health outbreaks caused by insects and a continued rise in bed bugs has prompted Abta to include more detailed advice for suppliers in its latest health and safety guide.

In its fourth edition of the Tourism Accommodation Health and Safety Guide, Abta has included a dedicated chapter on pest control which states accommodation providers should have an ‘Integrated Pest Management System’ and all buildings should be made ‘pest proof’ to prevent the spread of infection.

It also lists ways to prevent beg bug infections, checks which should be carried out and how infestations can be detected by staff.

Abta said members requested more detailed advice on insect and mosquito prevention to be better prepared to address the issue.

The number of UK travellers infected with the Zika virus, which is transmitted by mosquitos, reached 283 in 2016 – up from four in 2015.

The guide, known as the ‘blue book’, was last published five years ago.

It has been translated into seven languages and distributed to members and key accommodation suppliers.

A total of 17 international experts and health and safety consultancies reviewed and updated the latest guidance which also includes sections on food hygiene, fuel and energy, waterparks and natural disasters.

A section on Health and Safety Risk Management has been added for the first time.

“There is a growing understanding among destinations and hoteliers that it’s better to prevent the problem than address it after it has happened,” said Nikki White, Abta’s head of destinations and sustainability.

She said there was no European directive in place focusing on health and safety despite having called for one in the past.

“We are the only country which has guidance like this. In the UK there is more of a health and safety culture,” White added.

White said the guide was highly regarded and foreign governments have previously lifted parts of it and incorporated it into legislation.

She also said health and safety in tourism accommodation was the number one priority among UK travellers, with 91% of customers saying it is essential or important for their accommodation to be safe and secure according to Abta’s Holiday Habits survey.

A section on security was reviewed in light of terrorist incidents overseas but the information was deemed “sufficient”. It contains advice on security personnel, CCTV and emergency services.