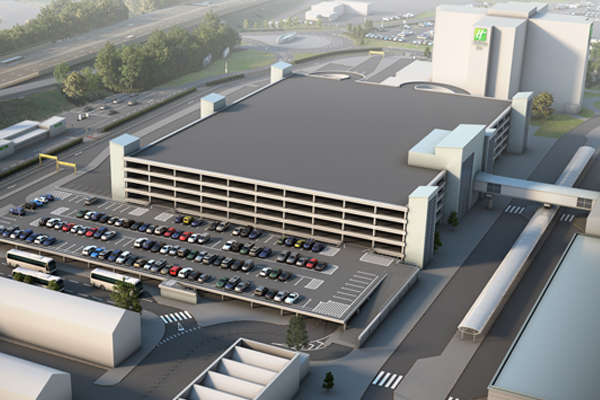 Glasgow and Aberdeen airports both reported passenger increases in November.

Those using EU scheduled services from Glasgow rose by 10.5% due to additional capacity and strong demand on a number of new Ryanair routes including Madrid, Lisbon, Valencia, Krakow, Frankfurt and a Lufthansa service to Munich.

International traffic grew by 6.2% due to increased demand for winter sun destinations and additional capacity on routes including Icelandair to Reykjavik and onward to North America and Florida. Emirates’ double-daily service to Dubai was also up 12%.

Domestic services to London remained on par with last year, while regional traffic was up 4.5% thanks to additional capacity on a number of routes including Bristol, Belfast and Manchester.

Glasgow airport managing director Amanda McMillan said: “Our November figures not only guarantee we approach the end of the year on a high, they also help ensure we are in a strong position as we prepare to enter 2018.

“Our efforts in securing 30 new routes and services have been instrumental in making 2017 the most successful year in the airport’s history.

“As well as consolidating our position as Scotland’s leading long-haul airport, we have also significantly added to our now burgeoning European network.

“The recent introduction of the Madrid, Krakow, Frankfurt and Munich routes also helped boost inbound tourism in November with a large number of visitors arriving in Glasgow for a city break.

“Looking ahead, December’s passenger numbers are already off to a great start with a number of early festive flights to Lapland ensuring we are well our way to a fantastic Christmas gift of 12 record months in 2017.”

Aberdeen saw domestic and international traffic grow by 7.2% and 12% respectively due to strong demand for a number of new services including Ryanair flights to Malaga and Alicante and Flybe’s Heathrow service.

Managing director Carol Benzie said: “We have reported an increase in both domestic and international traffic for seven consecutive months which is extremely encouraging.

“In addition to the new Ryanair services, our international traffic was boosted by Air France’s decision to reintroduce a third daily service to Paris.

“Whilst we are continuing to operate in what remains a challenging market as highlighted by the helicopter traffic, the return of the third daily service is a clear sign of confidence starting to return.

“Our success in attracting a number of new routes over the course of the year coupled with our ongoing terminal redevelopment works which have had a transformational effect on the airport, has put us in a strong position as we prepare to enter 2018.”