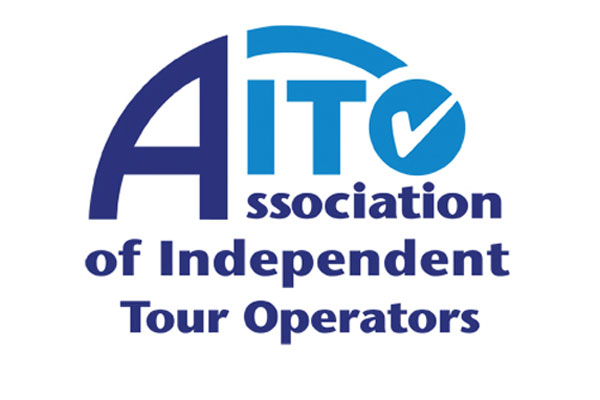 Aito Agents enjoyed record sales worth £60.2 million through supplier members of the Association of Independent Tour Operators in 2017.

The sales were made by all 87 of Aito’s agents through 38 of Aito’s operators – a third of the members – as part of the organisation’s Aito Agents All Stars Incentive Scheme.

The scheme’s most successful agents were reognised at an award ceremony at the conference. Beaver Travel scooped the National All Star of the Year 2017 accolade for the fifth year in a row, and Off Broadway Travel won the Most Improved All Star 2017.

Agents were also recognised at the conference for the first time for their engagement with Aito following the first year of the Aito Excellence Programme.

A total of 12 agents received gold, silver and bronze accolades after being monitored on specific ‘engagement’ criteria ranging from how prominently they display the Aito logo to how much information they give about Aito on their company websites and new operator partnerships.

Aito Agents chairman Gemma Antrobus said: “The Excellence programme was designed purely to help agents the most of out of the the Aito partnership. Its sole intention is to ensure agents get the maximum out of their membership.”

The agents to win gold in the new programme were Haslemere Travel; Marco Polo Travel; RB Collection; The Travel Concept; and C The World in Easter Compton.

In total 163 delegates attended the domestic conference, made up of 68 agents, 71 tour operators and 24 affiliates and guests.

The conference included a discussion by Sam Clark, managing director of the Experience Travel Group on how to provide clients with exceptional experiences; guest speaker Ted Welman, cofounder of Doctors Adrift; and a marketplace of 700 pre-arranged appointments.