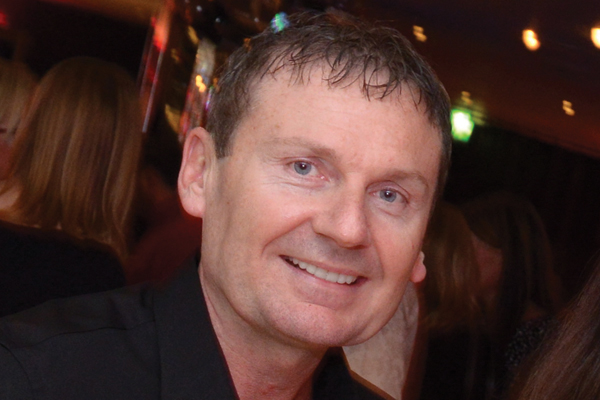 Andrew Botterill is making his return to travel with a majority stake in Travcorp Holdings Ltd, to act as a platform to build a portfolio of diverse UK travel businesses through acquisition.

Botterill, former chief executive of dnata Travel Europe, and prior to that Stella Travel Services UK, and The Global Travel Group, will join Travcorp Holdings on February 1 as chairman and investor, with a plan to significantly grow the businesses.

Top of his shopping list is a trade-facing, touring business, he said.

Speaking exclusively to Travel Weekly, Botterill explained: “I’ve been looking at various options for a strong platform to take forward to capitalise on the opportunity that I believe exists to build a diverse group of UK travel assets.

“I am looking forward to sourcing the appropriate funding for the project and making sure that we have the right partner on board, be that from private equity or the trade. The conversations I have had so far have been extremely positive, including opportunities for JVs and partnerships.”

Botterill said the businesses he was looking to acquire would likely be trade-friendly.

“My history is in the trade. Agents are very close to my heart and so I don’t think the desire to be involved with the trade is going to ever go away,” he said.

Edwards, a former Global Travel Group director, started Holidaygems when the consortium was bought by Stella Travel Services in 2007. It remains a Global member. He set up Destination2 two years ago and brought Carty in to accelerate its growth.

Holidaygems now turns over about £40 million while Destination2 delivered 100,000 bed nights in 2017, predominantly to the Middle East, Indian Ocean and Asia. Two new product managers are currently being recruited to strengthen the programme into the Caribbean and North America.

Edwards said: “I’m thrilled that Andrew has decided to come on board and guide us through the next exciting phase in our journey. We see huge possibilities.”