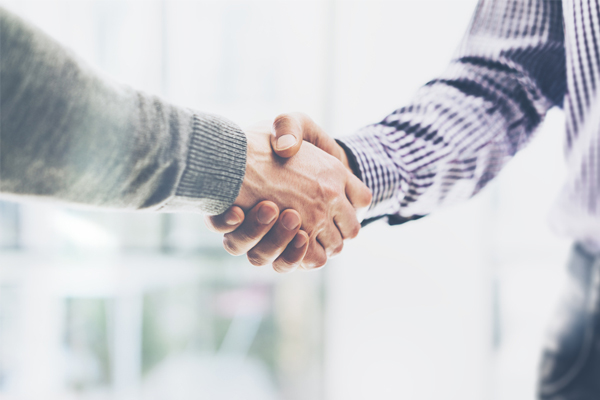 The value of the sale by Waterland Private Equity was not disclosed.

Arosa is a market leader in the premium segment for river cruises on Europe’s Danube, Rhine/Main/Moselle, Rhône/Saône and Seine rivers.

Duke Street sees an opportunity to expand Arosa’s fleet and expand onto new rivers, while increasing its exposure to source markets outside Germany.

Arosa was established in 2001 as a subsidiary of the former P&O Princess Cruises and was originally developed as the river cruise complement to AIDA ocean cruises.

Based in Rostock in Germany and in Chur in Switzerland, Arosa has 600 staff and operates a fleet of 11 vessels.

More than 85,000 passengers were carried on board Arosa river cruises in 2017.

Arosa has a strong following in its German home market, as well as growing positions in other countries, including the UK.

The river cruise segment performed strongly in the last economic downturn due to a growing base of affluent older consumers.

“The high quality of on-board food and drink, cabin design and entertainment has encouraged significant levels of repeat bookings. The river cruise market is expected to benefit further from product development, loyalty-based marketing and a reduction in the average age of cruise holidaymakers,” according to the firm.

Duke Street managing partner Charlie Troup said: “We have identified in Arosa an exciting opportunity to back the leader in a growing segment of the European leisure market.

“Waterland has helped the team since 2009 to develop an excellent platform for further growth and we are delighted to be part of the next phase of Arosa’s success.”

Eichler added: “Duke Street moved very quickly in building a solid understanding of our business in a short space of time and have shown real determination to deliver a transaction that allows us to unlock the growth potential to take Arosa to the next level.

“We look forward to working together with the Duke Street team to develop and grow our business over the next years.”

The transaction is subject to approval by antitrust authorities.