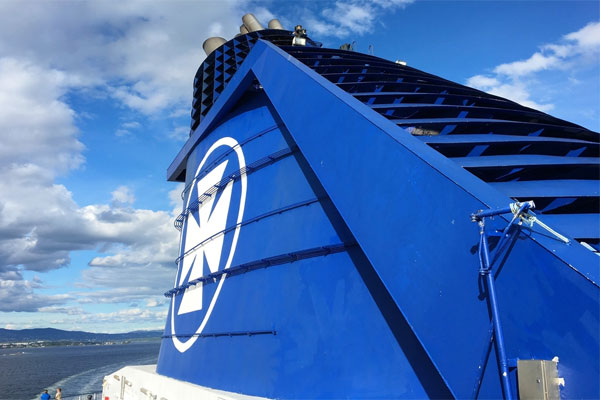 DFDS said its operations continue to grow despite uncertainty over Britain’s exit from the EU.

The Danish company operates ferries across the English Channel and North Sea as well as the Baltic.

President and chief executive Niels Smedegaard said: “In spite of Brexit, and the delayed agreement between the UK and EU, we see the UK economy is still growing, albeit at a slower pace.”

Smedegaard added: “At the moment, we even see an increasing growth in British exports, which contributes positively to our developments on our 10 North Sea routes.

“Brexit is not what we hoped for, but it does not change our confidence about the future.

“The official expectation is the UK economy will keep growing. The EU economy is also predicted to grow and both parties depend on trade.”

The UK is the company’s largest market. DFDS reported UK export volumes “continued to grow at a high rate, while import volume growth slowed due to reduced car imports”.

It described UK passenger demand as “stable” in the fourth quarter of 2017.

The company forecast revenue growth of 2% this year

DFDS has ordered four new ‘mega’ ships from China with capacity of 475 trailers each for the North Sea, for delivery from 2019.

Smedegaard said: “In spite of the challenges Brexit may lead to, we see opportunities for providing our customers with new, valuable, customs clearance services after Brexit.”