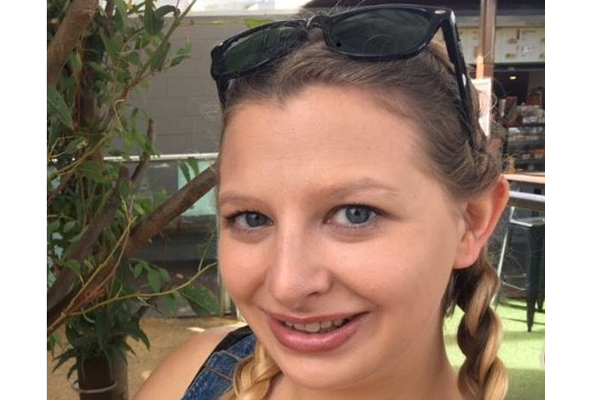 Ayre joins the guided coach tours operator from STA Travel in Cheltenham where she worked as a travel agent and assistant manager for three years.

She will be first point of contact for agents and will be travelling around the UK to meet agents and train them on the brand’s products.

Ayre replaces Kate Strong who was in the role for 18 months.

Busabout sells hop-on hop-off guided coach tours in Europe and Asia and will soon launch tours in the US.

Last year announced the operator, which is part of The Travel Corporation, said it wanted to work with a broader range of independent agents.

The hop-on hop-off passes allow flexible travel on a coach network of 47 destinations in Europe, not including the UK.