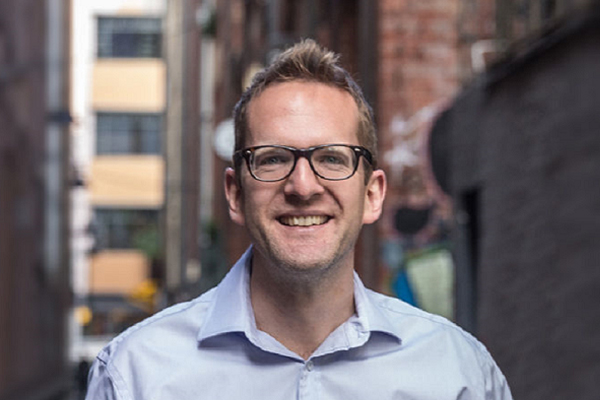 Intrepid Travel has launched a new creative strategy called “Be Intrepid” to encourage people to be more open and curious about the world.

He added: “Be Intrepid is a brand platform that allows our company to talk to its purpose, values, and vision of changing the way people see the world on issues from animal welfare to child protection and gender equality.

“We live in the era of Trump, Brexit and debate over same-sex marriage. There’s a notable division between those who are small minded and live in fear, and those of us who are open, optimistic and inclusive. Travel has the opportunity to create awareness, change perceptions and behaviours. Intrepid Travel has been doing this since inception but now it seems more important than ever”.

A series of personal first-hand stories will be rolled out across Intrepid’s platforms including online and at cinemas and gyms.

In a second burst of activity, Intrepid will recreate the original journey of the two founders – Geoff Manchester and Darrell Wade. The pair travelled across Africa in 1988 in a refurbished rubbish truck with 12 friends – the journey sparked the idea of small group adventure travel as a way for like-minded people to explore the world.