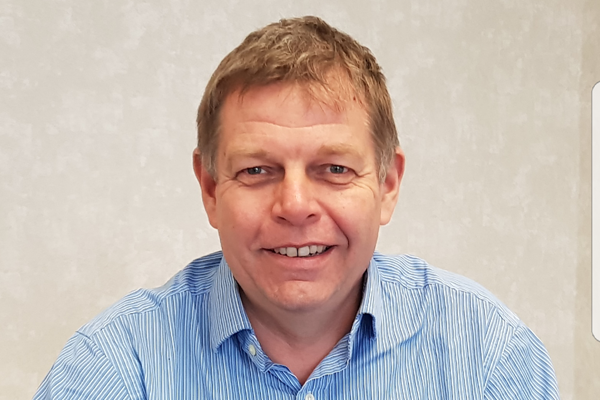 CroisiEurope’s new dedicated UK sales chief has pledged to work with “as many agents as possible” to bolster its market share.

John Fair, who was appointed to the newly created role of UK sales director in March, having previously worked at Cosmos and 1st4Cruising, said the French line was one of the “best kept secrets” in river cruising.

The UK makes up 5.5% of the French family-owned line’s total market share, carrying more than 12,000 passengers a year.

“Although CroisiEurope has been in the industry a long time we have not been part of the wider community,” Fair said. “We have worked in a very narrow part of it.

“The company is hugely committed to this and growing the UK market.”

Webinars, trade incentives and special rates for agents are due to be rolled out by the French river cruise line later in the year.

Clia training modules designed by CroisiEurope will also be created.

Fair insists that agent feedback has been “good” and tended to focus on the food and how the line offers value for money.

“We are very reasonably priced,” Fair said. “We are not Crystal [Cruises] but we have got some premium quality ships.

“I think [the UK market share] will increase because we have so much to offer the travel trade.

“The opportunity to get agents genuinely selling CroisiEurope is huge. It is about working with as many agents as possible.

“One thing that has become abundantly clear is we are almost the best kept secret in the river cruise industry.”

CroisiEurope sails in Europe, the Mekong and on the Zambezi in southern Africa, as well as Canada’s eastern rivers.