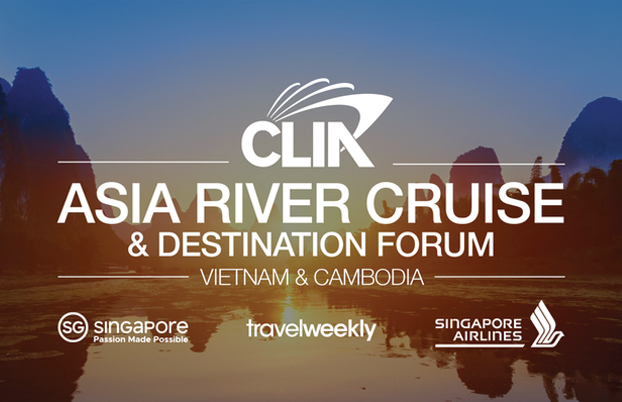 Agents who attended Clia UK’s river cruise and destination forum in Ho Chi Minh City will be able to steal a march on their competitors, the boss of Avalon Waterways told the conference.

Giles Hawke, who is also deputy chair of Clia UK, said the number of Britons choosing to cruise in Asia is growing exponentially but it is still a hidden gem.

“You have invested time and moey to be here and will be the experts over those who didn’t come.”

Of those 4,100 cruised the Mekong in Vietnam and Cambodia, 2,000 sailed on the Irrawaddy in Myanmar and the Yangtze in China and Ganges in India accounted for 1,800 and 1,000 respectively.

Hawke said: “There is clearly a massive opportunity.” Figures for 2017 are expected soon.

Rivercruising.co.uk managing director Phil Nuttall said it cost an average £1,500 to attend the conference but it delivered £3,000 worth of experience. “Those who didn’t come missed a trick,” he added.