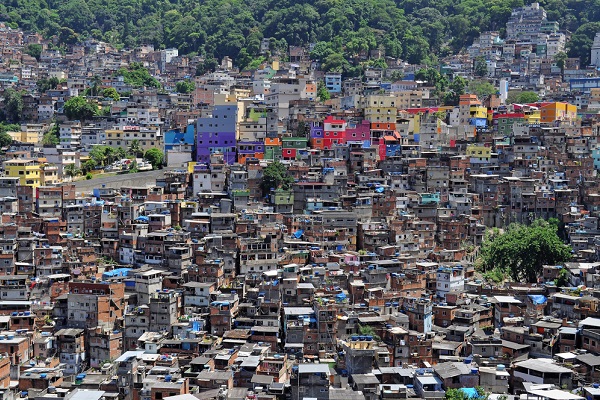 British tourists have been warned against going on favela tours as Brazilian authorities continue to grapple with crime in Rio de Janeiro.

In February, Brazilian president Michel Temer signed a decree putting the army in charge of security in the city and state of Rio de Janeiro, meaning a general controls both forces.

The UK’s Foreign and Commonwealth Office advice says “you are likely to see a police and military presence on the streets” but adds that “despite the high crime levels, most visits are trouble free”.

The army had been involved in security for the 2016 Olympics and since August 2017 in operations around some favelas.

But the FCO says the security situation is many favelas, which are Brazilian shanty towns famously built into the hills of Rio, is “unpredictable, particularly in Rio de Janeiro”.

Favela tours have been on the rise in the last decade, with tourists taken to experience life in the neighbourhoods with local people.

On Monday, April 16, the FCO updated its travel advisory to say: “We recommend that you avoid these areas in all cities, including ‘favela tours’ marketed to tourists and any accommodation, restaurants or bars advertised as being within a favela.”