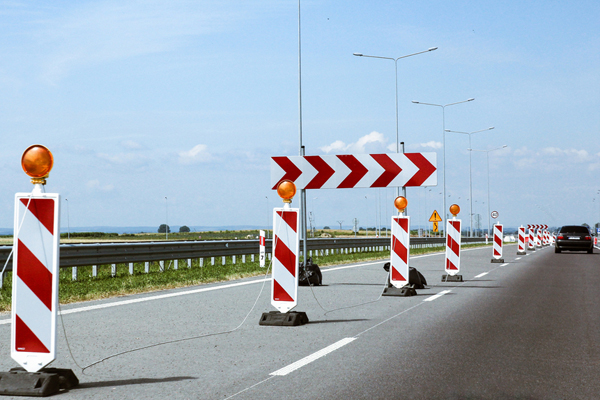 A British family of 14 were injured when the coach they were travelling on to Faro airport smashed into the rear of a cement lorry.

Three family members were reportedly seriously hurt and had to be cut out of the wreckage.

The Portuguese coach driver was among the worst hurt, though none of the injuries is thought to be life-threatening, The Times reported.

The privately owned, Spanish-registered coach was travelling from Praia da Rocha on the Algarve when the crash happened at 8am yesterday, according to Portuguese authorities.

Those on board were aged between nine and 77, police said. None of the children is believed to have been badly hurt.

The driver and the 14 injured Britons were taken to Faro hospital.

The family are understood to have been on holiday and were returning to Faro airport when the crash happened. None of the family members has been identified.

Police have opened an investigation into the collision, near the city of Loule.

Authorities said that both vehicles were moving when the accident happened and that conditions were dry and sunny. The motorway was closed while investigators examined the wreckage.

A Foreign and Commonwealth Office spokesman said: “We are offering support to a British family following a traffic accident in the Algarve and our staff are in contact with the Portuguese hospital services.”