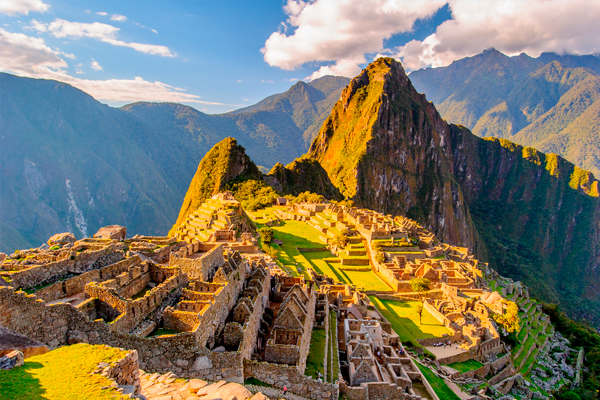 More than a dozen tourists are reported to have been injured near Machu Picchu in Peru after two passenger trains collided.

It is still not clear what caused the collision. Police said investigations were under way.

The World Heritage Site of Machu Picchu attracts more than a million visitors a year.

Peru Rail confirmed the collision on Twitter and released a statement in Spanish saying that emergency protocol had been followed to evacuate those affected.

One of the passengers on the Inca Rail train told local media that the accident occurred due to a protest on the tracks that forced the train to halt for an hour.

Police and the train operators are yet to confirm this allegation.