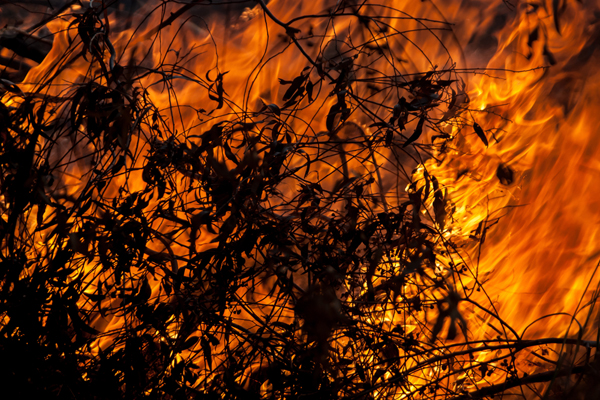 British holidaymakers staying at a resort hotel in Portugal were among hundreds who reportedly fled a raging forest fire amid near-record temperatures.

The five-star Macdonald Monchique Resort & Spa evacuated guests as fire spread through pine and eucalyptus woodland in the western Algarve and threatened the town of Monchique.

Guests at the 500-capacity hotel in the Algarve mountains were taken by bus to hotels about half an hour away, according to The Times.

James Summerscales, a British business manager, was on the first day of his holiday when he was evacuated.

“What a nightmare, but mad respect to those managing the situation, the flames were huge,” he wrote on Twitter.