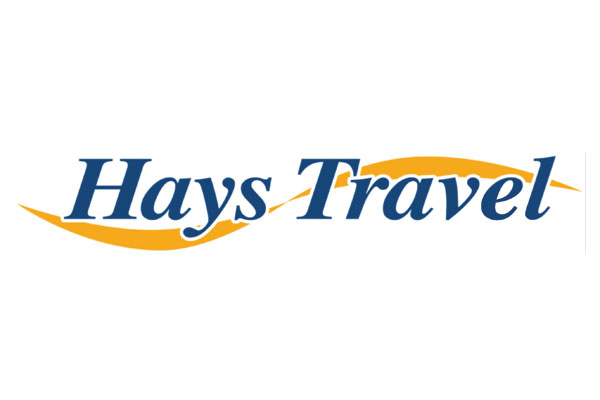 Hays Travel has bought a two‑branch agency in Norfolk and is poised to add nine new shops in the north of England by Christmas.

The group’s first two new stores in the north will open in Hull city centre in mid-September and in Leeds’ Merrion Centre at the start of October.

The locations of seven further sites in the north have not yet been revealed.

Hays is also exploring a number of further acquisitions and openings in Norfolk.

The seven staff at the former Independence Travel stores in Downham Market and Fakenham, including the previous owner, are being kept on. A further eight employees are being recruited.

The shops will be rebranded Hays Travel this month.

Hays Travel retail and training director Jane Schumm said: “The shops were understaffed for the Hays model, and we want to take on apprentices as well as dedicated foreign-exchange consultants.”

Schumm said eight to 10 branches would be an “optimal number” for a region but would not give exact numbers in the pipeline for Norfolk, where it opened its first two shops last year.

She added: “If we can get to double figures, that would be good.”

Hays is recruiting for about 10 staff for the Hull and Leeds stores.

Schumm said Hays would consider opportunities nationwide, including areas where it does not currently trade, but stressed its focus was to secure the right locations in its “key areas”.

Meanwhile, the former 3D Travel, which Hays bought in 2016, is moving to larger premises in Crewe and is recruiting for four additional staff.