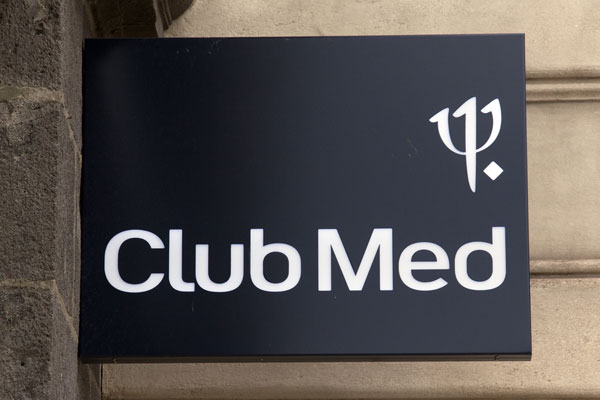 Club Med is being readied for a listing on the Hong Kong stock exchange.

The French all-inclusive resort operator’s Chinese conglomerate owner Fosun International is looking to raise up to $700 million through a float of its Fosun Tourism Group arm.

The funds from the float of the tourism business, which also includes a luxury resort in the southern Chinese city of Sanya, are expected to be used to expand Club Med and to re-pay debt.

According to the draft listing prospectus, Fosun Tourism’s loss narrowed to 135 million yuan ($20 million) in the first half of 2018, from 189 million yuan in the same period a year earlier.

Revenue at its resorts business — which includes Club Med — rose 9% to 11.8 billion yuan in 2017, the latest full year reported by the firm.