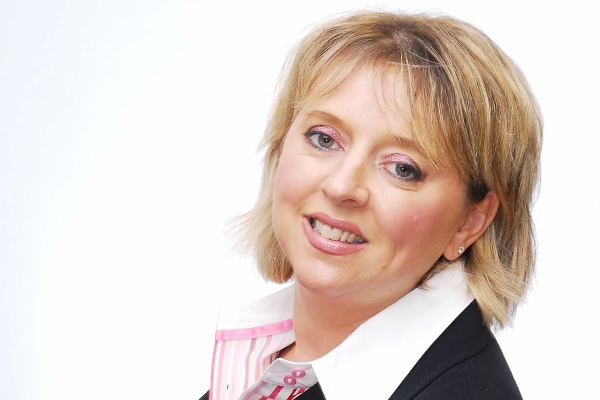 Former Tui senior manager Karen Doyle has pleaded guilty to fraud after stealing more than £63,000 worth of gift vouchers over seven years while at the travel giant.

Doyle, who was Marella Cruises general manager of supplier management and ancillary revenue, left Tui in May after working for the company for nine years in various senior roles.

She appeared at Luton Crown Court on Monday and will be sentenced later this month.

Appearing in court under her maiden name, Karen Mitchell, and accompanied by family members, Doyle was released on unconditional bail and will be sentenced on October 22.

The charges read out in court stated: “Karen Mitchell abused her position as a senior manager at Tui UK & Ireland in which you were expected to safeguard, or not act against, the financial interests of another, namely Tui, by representing that you were entitled to use gift vouchers in the sum of £63,945 in breach of Section 4 of the Fraud Act 2006.”

Doyle, of Grantham Avenue, Braintree, has no previous convictions and made full admissions in disciplinary hearings, the court heard.

She joined Tui in 2009 as general manager for cruise distribution, and was promoted to general manager of commercial relations, responsible for all relationships with Tui UK and Ireland’s suppliers, agents and airports in 2014.

Prior to working for Tui, Doyle held roles at Royal Caribbean International, Air UK, Emirates, Cunard and Thomas Cook, where she was a branch manager.

Doyle’s family declined to comment when approached by Travel Weekly after the hearing.

A spokesman from Tui said: “We take any fraudulent activity incredibly seriously and welcome today’s outcome. This is a clear warning to anyone considering anything similar and we will not hesitate to take legal action or refer such matters to the relevant authorities.”

Sumner and Doyle to lead Tui commercial team after restructure [2014]