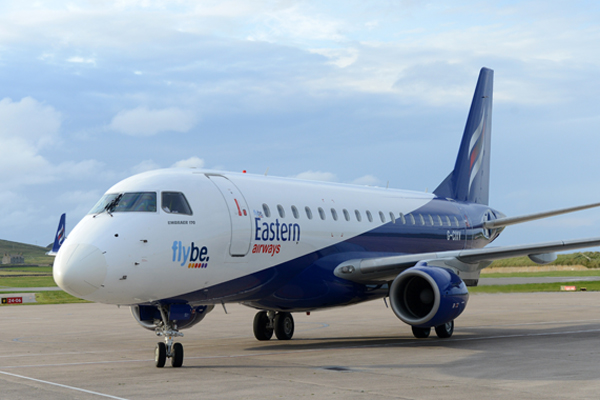 The franchise partner of Flybe has revealed it will add the 70-minute morning and evening peak service in 2019 from Newcastle airport to London City.

The commuter route has been described as “business-focused” with morning and evening departures at 8:05am and at 5.50pm, returning at 9:45am and 7.30pm on weekdays, and a single evening Sunday service.

Roger Hage, Eastern Airways’ general manager of commercial and operations, said: “This is part of our strategic business alignment to serving core regional business hubs and supports our belief of it being vital that major UK cities have direct fast convenient air-links between the regions and city of London, especially given the current London Heathrow capacity restrictions.”

The service to London City Airport from Newcastle is available for booking and will commence on January 7, 2019. One-way fares start from £79.99.