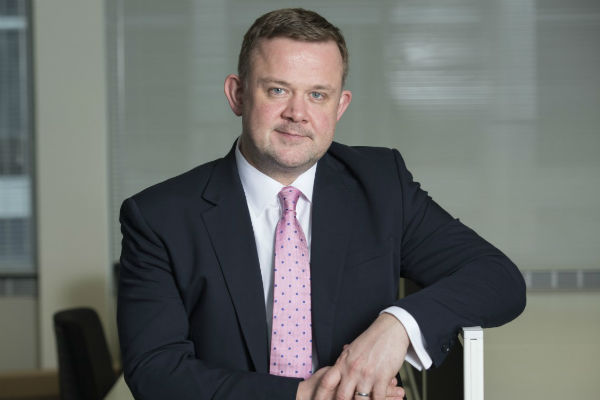 The aviation regulator’s communications chief, described as being “instrumental” in the response to the collapse of Monarch Airlines, is recognised in the Queen’s New Year Honours list.

It recognises his support of numerous voluntary and charitable causes, and his recent work at the CAA – especially his leadership of communications during the Monarch failure in 2017.

“During the Monarch Airlines administration, I witnessed first-hand his commitment to the CAA and his communications expertise and I am delighted that his enormous efforts have been recognised in this way.”

“In addition to his considerable charitable works, he was a fundamental part of our response to the administration of Monarch Airlines which saw the biggest peacetime repatriation of our times.”

Stephenson has supported a range of charitable and voluntary causes, benefitting animal welfare, young people, medical science and other causes.

He is chairman of the Battersea Dogs and Cats Home corporate engagement board, chairman of the alumni association of the US State Department exchange programmes in the UK and president of Kids Count, a charity working with young people in rural and urban areas, having previously served as its chair for a decade.

TV documentary presenter Michael Palin is also recognised in the New Year Honours with a knighthood.

Palin was awarded a CBE in 2000 for services to television.

His latest honour is one of 93 announced by the Foreign and Commonwealth Office diplomatic service and overseas list in recognition of service internationally.

Palin, past president of the Royal Geographical Society, is recognised for his “significant contribution to the UK in the fields of television, travel writing, geography, culture and entertainment”.

Others named in the 2019 new year honours list include:

MBE:
Judith Fish, owner of the Applecross Inn in Ross and Cromarty (services to tourism in the Highlands and to the local community)